Hillary Clinton will stage her first major campaign rally this weekend, June 13, on Roosevelt Island. If you planned to attend or were thinking of attending, please ping us this week. We’d love to get impressions of attendees.

Man Calls 911 To Resolve 3-Hour Standoff With Angry House Cat Huffington Post (Li). FWIW, my older cat, Blake, chased two adult men out of an office that was then his territory.

Shunning Beijing’s infrastructure bank was a mistake for the US Financial Times.

Deutsche Bank Co-CEOs Resign Over Weekend Reuters (Gary B). Finally, some scandal casualties, although the Libor/FX/money laundering etc. fines weren’t the only reason for their defenestration.

Priorities for euro area governance reforms Bruegel. Despite the anodyne title, this created quite a bit of consternation on Twitter, and for good reason. From comments: “Are the authors really aware of what they are proposing? Override the decisions of national parliaments? Are they mad?”

Two dismal economic plans for Greece Wolfgang Munchau, Financial Times. A fine post on the mess of each of the proposals.

Greece Faces Diplomatic Push as G-7 Unites to Demand Resolution Bloomberg. As @billmon1 tweeted: “The incredible shrinking “progressive” — Obama lines up with the watchdogs of neoliberal austerity in Europe.”

‘Grexit’? Not a problem – France’s Sapin FXStreet. Ouch. And remember, early on, Sapin was Greece-friendly.

Greece – Deal or no deal? Parameters of a decision LSE. Useful, but ignores the possibility of a default with no Grexit.

Greece and Creditors Head for the Brink Simon Nixon, Wall Street Journal. A very good overview of the positions of the parties. Also contains a factoid I had missed:

Last week, the IMF appeared to buckle under pressure, signing off on the deal presented to Mr. Tsipras even though it contained no promise of future debt relief. Managing Director Christine Lagarde later appeared to harden her stance, perhaps reflecting concerns from both emerging-market members of the IMF board and IMF staff.

Europe has about 1/3 of the votes on the IMF board and the US, 16.7%. It would be hard for her to buck the Eurozone lenders unless she got some EU countries that were not creditors (like the UK) or the US on her side. But my sense is she’s enough of a bureaucratic infighter that she might be able to pull that off if she was motivated enough.

Wenn Mutti zum Telefon greift FAZ (Dimitri). I’ve asked some German-speaking readers to look at the German press to see if there were any signs of messaging meant to soften German views of Greece. I was looking for op-eds saying that the Eurozone must be kept together even if the costs are high and the Greeks have been badly understood. This piece, framed around Merkel and Tsipras, goes some way in that direction. But it also treats pensions as an issue where Greece has to make concessions, and also says that Merkel can push the Bundestag only so far without risking her own Chancellorship. Can any German-readers give a sense of the reactions in the comments section?

Why business is booming under Islamic State one year on Telegraph

Banks’ post-crisis legal costs hit $300bn Financial Times. Ed Kane has estimated that the value of ZIRP to US banks is $300 billion per year. So they’ve come out ahead.

Calpers to Cut External Money Managers by Half Wall Street Journal. Not sure that this helps them as much as they like to tout, save administrative convenience. They sure don’t use what leverage they have in PE!

New Housing Headwind Looms as Fewer Renters Can Afford to Own Wall Street Journal. Josh Rosner discussed how demographics had nasty implications for housing prices in the later part of this decade years ago, but few pay attention to long-range forecasts.

Life in Lockup: An In-depth Look at Reasons for Incarceration in the U.S. Criminal Justice Degree Hub (Andrew S)

Antidote du jour. Chet: “I thought you might enjoy my photo of backyard gardening (bellflower).” 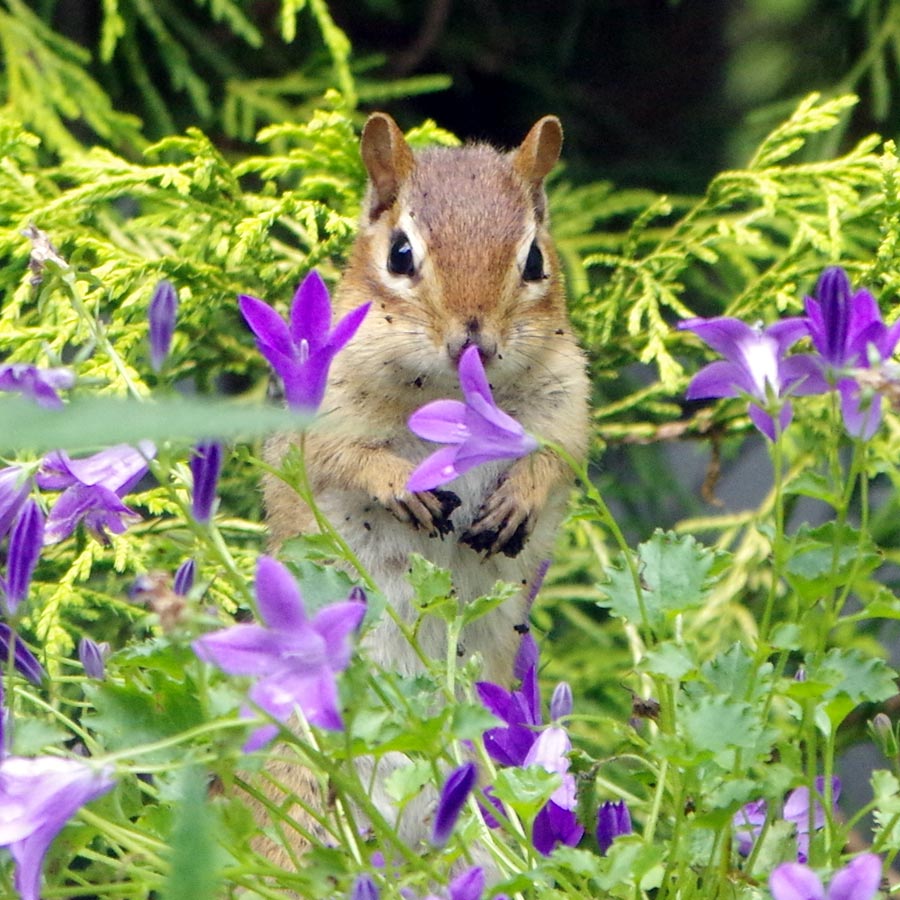