An Algorithmic Sense of Humor? Not Yet. MIT Technology Review (David L)

Mozilla blocks all versions of Adobe Flash in Firefox ghacks

Eurozone industrial production underwhelms in May Financial Times. A feature, not a bug.

Greece is being treated like a hostile occupied state Ambrose Evans-Pritchard, Telegraph

Europe Owns This Disaster Bloomberg. “In other words, successive episodes of backsliding and financial crisis are more or less a deliberate feature of the design.”

Schäuble’s plan: Germany has to get out of this Euro-Zone Deutsche Wirtschafts Nachtrichten (guurst). Some readers have claimed this site verges on CT so take this as a hypothesis.

Premier of Greece, Alexis Tsipras, Accepts Creditors’ Austerity Deal New York Times. Key detail: the speaker of the Parliament is opposed to the deal and might be able to derail it.

Greek PM Tsipras faces party revolt over bailout deal Reuters. Bilmon on Twitter: “In “gesture” to Greece, Merkel agreed €12.5 billion from asset sales could be invested back in country that owns them.”

The War on Yemen and Al Qaeda American Conservative (reslic)

If the Report is released on July 20th, there will be front-page articles in every major newspaper in this country and around the world on July 21st.

The headlines will read: “Report Finds APA Leadership Colluded With Bush Administration in Support of Torture.”

What will the subheading read: “Many named remain in leadership positions” or “APA removes tainted leadership in response to investigation”?

This is not a PR problem. This is a survival of the Association problem. And there is no good way to get through this.

The Biggest Threat to Americans? Other Americans With Guns Daily Beast (reslic)

Voices from Trump Supporters Atlantic. Ed Harrison: “These are your countrymen!”

Algorithms Had Themselves a Treasury Flash Crash Matt Levine, Bloomberg

There’s a fascinating difference between income inequality in red states and blue states Yahoo. Hate to say, but all this study seems to do is raise doubts about its methodology. With the number of hedgies and private equity firm partners that live in NYC (0.1ﬁ types) while we have low income people living nearby in Queens and the Bronx (and lots of homeless people these days), NYC has to be in the top ten in income inequality, and more like top three, and it’s not even on the list! Just look at the number and pricing of the top restaurants, or the price of summer rental in the Hamptons for confirmation. NYC apparently gets bonus points for having good amenities like public transportation, for the working classes. But it utterly misses the amenities at the top end, like cars and drives and private jets. 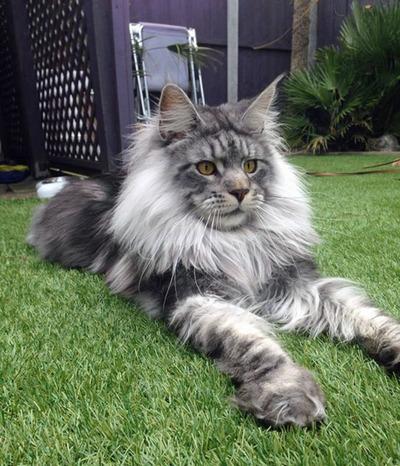