Polar bears fail to adapt to lack of food in warmer Arctic BBC. Sadly, as one of my colleagues said apropos of business, “Specialization of diet leads to extinction.” That is ever more true in nature.

They Knew, They Lied: ExxonMobil and Climate Change Truthout

The end of an affair for France and Germany Financial Times

The end of an affair for France and Germany Financial Times

The lack of a clear plan was Syriza’s strength – and then its achilles heel Guardian. Boy, do I not agree with the headline. Sun Tsu: “Tactics without strategy is the noise before the defeat.”

Germany’s Tone Grows Sharper in Greek Debt Crisis New York Times. If you read the statement from the US official, he is not calling for debt haircuts, merely debt reduction. The US wants to look like it is on the more Greece-friendly side of this issue (only because the Germans are being so thuggish, the US has been siding with the creditors since February) without throwing its weight around. They are basically following the IMF line and trying to pretend they are playing a leadership role. In Venezuela, they call this “getting in front of a mob and calling it a parade.” BTW very good graphics in here comparing Greece to the US in the Great Depression.

IMF’s Lagarde: Greek plan not viable Financial Times. Clickbait alert! Headline at odds with the article. Lagarde says the IMF will participate (so she is committed regardless of what the outcome actually is) and that the debt relief will be sufficient without principal haircuts.

More than one way to skin Greece loan Financial Times This is a point too often forgotten: Greece has already gotten a lot of debt relief. The headline amount is lower than the actual economic value due to maturity extensions, payment deferrals, and interest rate reductions:

Where else have the two kinds of relief been used before?

Look no further than the writedowns which private bondholders already weathered in Greece just over three years ago.

In March 2012 nearly all Greece’s remaining bondholders exchanged their securities for bonds of diminished value after months of negotiations. The old bonds received haircuts of up to 65 per cent, knocking €107bn off their face value.

In present value terms however, relief was more like €100bn, or a 55 per cent haircut, because of official financing for some parts of the restructuring.

14 people arrested during violent protests in Athens – but not one of them was from Greece Independent. YY: “Odd if true.” This points to two radically different conclusions: the rioting was the doing of foreign provocateurs (which seems less plausible in Greece than elsewhere given that riots in Athens are not unheard of) or the cops detailed people but only “arrested” non-Greeks, which is a form of protest against the government.

Before Homes Are Even Rebuilt in the Ruins of the Gaza Strip, Another War Looms Truthout

Chattanooga shooting: What we know about the attack that killed 4 Marines Vox 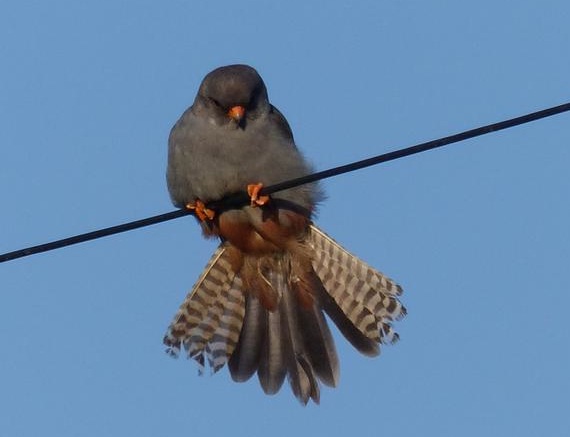