Mosquitoes Use Smell to See Their Hosts Bioscience Technology

Bitcoin and space travel are two of the fastest-growing areas of venture-capital funding Quartz (furzy mouse). “Two of the industries most historically owned by the government.”

Why Homejoy’s collapse is not a harbinger of doom for the on-demand economy WaPo. Apparently, “ sharing economy” has passed its sell-by date, so WaPo has refreshed the concept with new obfuscatory verbiage.

A drone firing a gun: so this is what all the regulation is about The Stack

SPIEGEL Interview with Wolfgang Schäuble: ‘There Is No German Dominance’ Der Spiegel. Today’s must read. “I don’t know if you happen to know what the word ‘excesses’ means….” –P.G. Wodehouse.

On the Aegean island that runs on cash, time is running out Guardian

Greece looks to offshore oil and gas Reuters. Hopefully not near any of those newly snapped-up Richistani islands….

Tusk: Europe was ‘close to catastrophe’ over Greece Ekathimerini

Between heaven and hell Macropolis

How to dress for a eurodrama FT (Todd M).

An HA/DR Solution to South China Sea Tensions The Diplomat

Wall Street is picking its candidates in the 2016 presidential race — and 2 are already standing out Business Insider. Re Silc: “Crips or bloods; take your pick.”

O’Malley and Sanders interrupted by Black Lives Matter protesters in Phoenix Guardian. So far as I can tell, O’Malley melted down, and Sanders at least got a Q&A going, but clearly in each case staff should have prepared the candidate for such contingencies. #BlackLivesMatter doesn’t mess around! Assuming the Kos organizers didn’t set the whole thing up, of course, Clinton very conveniently being absent. Not that I’m foily. The Beltway Shopper has a field day because the left.

Bernie Sanders isn’t Barack Obama, and 2016 isn’t 2008 WaPo. True. Sanders is highly unlikely to be able to (a) get Paul Volcker’s endorsement and (b) throw Volcker under the bus.

Tip O’Neill’s Idea That All Politics Is Local Is How Government Dies Esquire (Re Silc).

Confronting myths about causes of the Civil War McClatchy

Big business built the prison state. Why should we trust them to tear it down?  Guardian

200 coal plants announced to retire since 2010 in US! That’s almost 40% of the country’s coal plants Treehugger

In Maine, a Minimum Wage Law With a Surprise Inside Bloomberg

Here’s why we should stop using the term ‘millennial’ as an age group or generation Linkedin. Put down your coffee.

A former engineer says Intel has a ‘meritocracy’ problem Bloomberg

How the Blitz sent Britain sex mad: New book reveals Hitler’s bid to bomb us into surrender had another startling effect Daily Mail 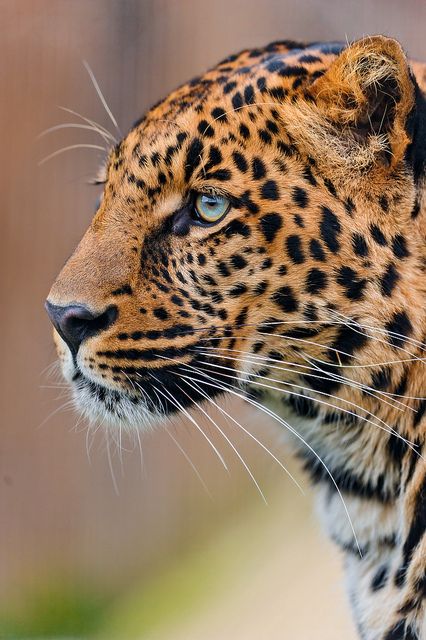