How the West Overcounts Its Water Supplies New York Times. We’ve been warning for some time that potable water is the natural resource that is due to be in scarce supply first….

Why Argentina Consistently, and Unapologetically, Refuses to Pay Its Debts Bloomberg (furzy mouse)

This Is How Quickly Greece’s Future Is Deteriorating Bloomberg

Ignatius’ Bad Advice on Iran American Conservative. Resilc: “If there is a government in the region that needs to be presented with a “sharp choice” regarding its destabilizing foreign policy, it is the one based in Riyadh. It isn’t Iran that continues trying to bomb Yemen into submission while starving its civilian population. If the U.S. is concerned about destabilizing behavior, it ought to look to its own clients first.”

A drone firing a gun: so this is what all the regulation is about The Stack (furzy mouse)

As Trump Surges in the Polls, Hispanic Voters Flock to Hillary Clinton Yahoo (furzy mouse). Note this poll was Trump v. Clinton. No polling here of Clinton v. Sanders. Since the poll was by Fox, it looks like part of Republican hair-tearing over Trump’s ascendency.

Federal Employees: Can’t Hire the Best, Can’t Fire the Worst Fiscal Times (furzy mouse). If you read the actual report, I doubt it is any different in the private sector, save at a few high-paying employers, but they can churn workers (as in fire ones they are not happy with, only to replace them with ones they are only somewhat less happy with).

No Growth, No profit, No problem Wolf Richter

Stowaways and Crimes Aboard a Scofflaw Ship New York Times. Today’s must read. 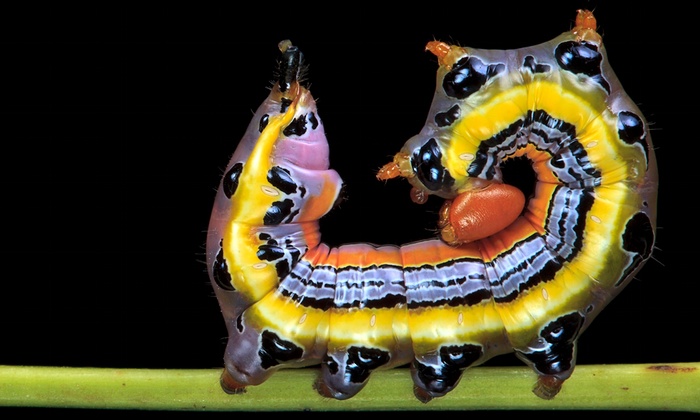