I am again tardy on Links. Please check back at 7:30 AM for the full version.

What can French and German fairy tales tell us about the eurozone crisis? Foreign Policy (Dr. Kevin)

Fintan O’Toole: Europe divided by a sense of crisis and a sea of amnesia Irish Times (Margarita)

Low-income families pushed out of London Financial Times. “Low income”? How about middle income too?

The Return of the Ugly German Project Syndicate (Chuck L)

This is the end of the line for Syriza The Conversation

Gearing Up for More War in Ukraine? Michael Shedlock

The Brussels diktat: and what followed openDemocracy

U.S. Jets to Use Turkish Bases in War on ISIS New York Times

Criminal Inquiry Is Sought in Clinton Email Account New York Times. Notice the passive voice in the headline? The Grey Lady seems loath to flag that the pressure is coming from inspectors general.

How Newark Held Its Police Accountable Open Society (Judy B)

Woman upset after car stolen by FlightCar renter ABC7. EM: “Ah, the wild, wacky ‘sharing economy’. As for the ‘thefts are incredibly rare’ claim by Mr. Adlesh, well perhaps outright vehicle thefts are rare, but let’s just say that the Yelp reviews are in interesting mix of ‘great’ and ‘hair-rasing’.”

Antidote du jour (reslic). This may seem a bit fierce, but we need our bees! 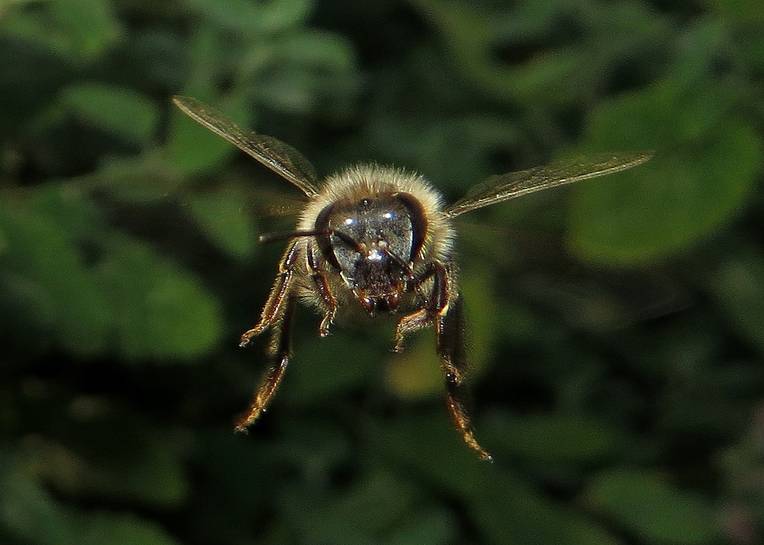