Fossil fuel companies impose more in climate costs than they make in profits Vox (reslic). Similar to banks, they are purely extractive, in both senses of the word.

Justice for sale: Big companies could soon escape prosecution for corporate corruption – by paying their way out Independent. We’ve already institutionalized that in the US.

Why Is A Country Trying To Join The Euro In The Wake Of Greek Crisis? Huffington Post (Margarita)

Greek bailout talks hit early snags Financial Times. Seriously not good. I should write this up but there is a possibility that this is more smoke than fire. The official line: New Bailout Talks Delayed So Creditors Can Find A Secure Location Out Of View Of Greeks Who Hate Their Guts
Dealbreaker

Why Greece Should Leave the Eurozone Hans-Werner Sinn, New York Times. Note how he thinks Greek wages need to be lower when the previous reductions in labor costs in Greece did not produce the export bennies that standard models predict. Greece has a much bigger problem with the structure of its economy (what amounts to economic strategy) than simple costs. Plus the “competitiveness” meme assumes everyone can be a net exporter, which is clearly impossible.

2010 and all that — Relitigating the Greek bailout (Part 2) Dan Davies (Nathan, IsabelPS)

German Finance Chief Schäuble’s Tough Tone Heightens Uncertainty Over Bailout Wall Street Journal. Missed this piece which contains the very important tidbit that Schauble has mentioned to Der Spiegel that he might resign over Greece. That would virtually guarantee a Bundestag revolt over the deal and could even bring Merkel down. In other words, he’s pulled out his nuclear weapon.

Syriza’s covert plot during crisis talks to return to drachma Financial Times. Pretty much all the broad strokes were in an earlier Ambrose Evans-Pritchard story, but this has way more detail, including feasibility. And that is consistent with what we have been saying in posts and comments. For instance, on the idea of having Greece seize the mint and print more euros:

Nor would they be able to print more €10 and €20 banknotes: From the moment the government took over the mint, the European Central Bank would declare Greek euros as counterfeit, “putting anyone who tried to buy something with them at risk of being arrested for forgery,” said a senior central bank official.

“The consequences would be disastrous. Greece would be isolated from the international financial system with its banks unable to function and its euros worthless,” the official added.

Missed Calls: Is the NSA lying about its failure to prevent 9/11? Foreign Polic Foreign Policy. William Blunden: “This is incredible: back in 2000 the NSA intercepted a call to Osama’s operations center in Yemen from a 9/11 hijacker in San Diego. They failed to follow-up, which should set off warning bells. There’s no way they wouldn’t have tapped this line.”

Donald Trump Staffers Eye Third-Party Run Time. The Dems should lose this time around, as Obama should have lost in 2012. But the Republicans managed to screw it up and they may do so again.

Seattle-area deputies lied about bus driver’s profanity use during fight Reuters (EM). Keep in mind the bus driver would have lost his job without his recording.

Miami Beach police officer cleared in graffiti artist’s Taser death Reuters. EM: “So the suspect was simultaneously ‘fleeing from’ and ‘running toward’ the officer? Gotcha.”

Gunman who opens fire in Studio City dies at the scene Los Angeles Times. I know that ‘hood…

There have been 204 mass shootings — and 204 days — in 2015 so far Washington Post. I’ve predicted for years that the response to rising social stresses, short job tenures, and high unemployment would be more random acts of violence, not organized protests.

U.S. new home sales fall to seven-month low Reuters. Lambert also flagged in Water Cooler but still important…although this could still be noise. But this is the peak sales time of year.

Beyond Innocence: US Political Prisoners and the Fight Against Mass Incarceration Truthout 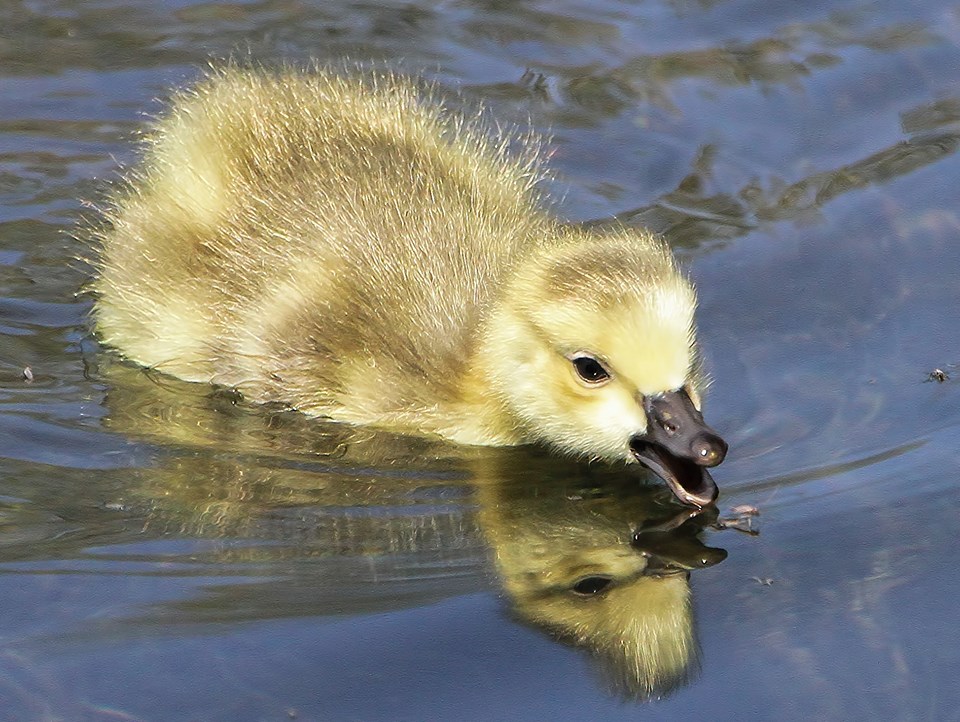