Why are thousands of migratory salmon dying before they can spawn? Reuters :-(

A Renegade Trawler, Hunted for 10,000 Miles by Vigilantes New York Times. This is an amazing story.

Lord Sewel’s London residence raided by police Telegraph. Richard Smith: “Classic meaningless British sex scandal. I thought the production line had packed up, but no. I like how it’s an ‘orange’ bra.”

Beijing needs to think about an exit strategy China Spectator

Greece starts bailout talks with dispute on upfront actions Bloomberg. Not pretty. The two sides need a deal in two weeks and they are already spatting over the bridge deal. The creditors’ position is that it was not sufficient for Greece to pass laws to increase sales taxes, it needs to have started implementation.

Tsipras: “Now that I Have Unconditionally Surrendered, I Promise to Lead the Fight.” Ian Welsh

Before Raiding The Bank Of Greece, Look At Their Balance Sheet! Observing Greece

Moody’s on Greek banks law: Big deposits of over €100K at risk of bail-in KeepTakingGreece (IsabelPS). Um the whole friggin’ banking system is at risk of a bail in, given that the Greek deposit guarantee fund holds a measley €3 billion. But in theory under Eurozone banking rules, smaller deposits can’t be bailed in, although in a collapse, they’d be toast.

Greece Made Preparations to Exit Euro New York Times. The “plan” was at best a plan to have a plan, and it was not to exit the Euro but to issue a parallel currency. So much for the state of reporting. But even so, the part that got the furthest along was daft.

Supreme Court forwards suits against Varoufakis to Parliament ekathimerini. They seem like non-starters.

For all the party’s talk of “social justice” and “solidarity,” only €200 million has been granted to cope with Greece’s human crisis, and it has still not been fully disbursed. Meanwhile, the retirement fund for pensioners of DEO, the state electricity company, continues to receive an annual state subsidy to the tune of €600 million—at a time when most pensions are being slashed. Syriza, which is close to DEI unionists, even instituted a canteen subsidy a few weeks after taking office.

N.S.A. Will Not Be Allowed to Keep Old Phone Records New York Times. Aww, what will they do with that ginormous data centre if they can’t keep old data?

Will It Be Trump’s Debate? New Yorker (furzy mouse)

Cuomo Announces Plan to Tear Down, Rebuild ‘Third-World’ LaGuardia Airport, First New Hub Built After 9/11 Attacks NBC New York. Don’t touch my Laguardia! They’ve tarted up the inside plenty and you already have plenty of food, electronics, reading material and even some clothing vendors (ugh). It’s close and you get in and out quickly. Who needs an airport to look all super upscale when the point is that you hardly spend any time there? JFK and Newark are completely different propositions. Who is behind this proposed construction boondogle?

The World Wide Web, the New Frontier in Fraud The New York Times. Notice the sudden interest in shell companies, on which our Richard Smith has been reporting for years.

The Gig Economy is Coming. What Will It Mean For Work? Guardian

We Don’t Need More Optimists: Unchecked Positive Thinking Is More Dangerous than It Sounds Salon. A favorite topic of mine! See this 2008 article The Dark Side of Optimism.

Antidote du jour. Stephen L: “A jackrabbit at San Luis National Wildlife Refuge (http://go.usa.gov/3WCuR) in central California. Jackrabbits actually are hares, not rabbits. They were named for their donkey-like ears, which caused some people (including writer Mark Twain) to call them “jackass rabbits.” The name eventually was shortened to jackrabbit. Photo by Steve Martarano / U.S. Fish and Wildlife Service.” 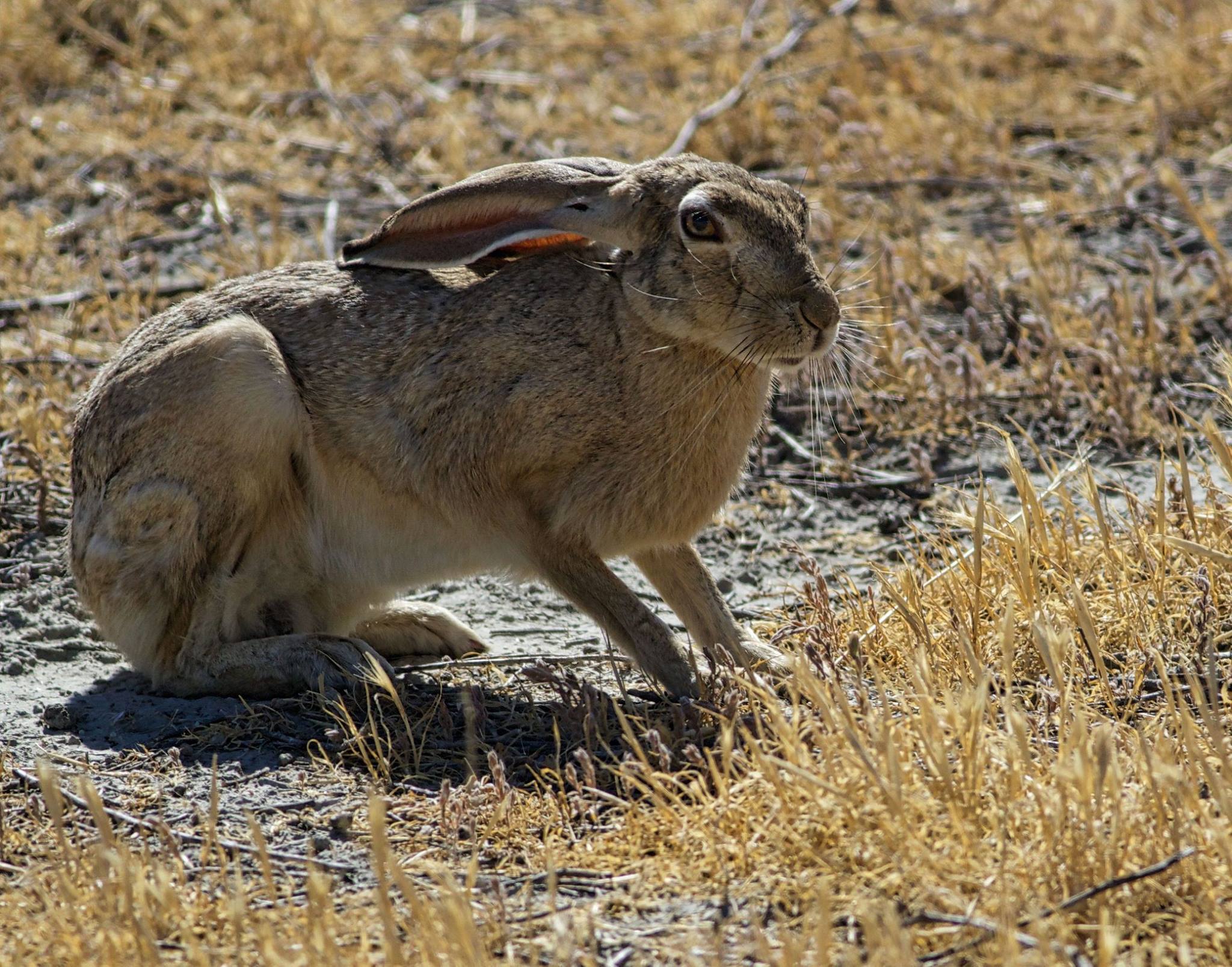 And a bonus antidote (furzy mouse):

Sadly, the jackpot is coming….