Two Deer Chill Out in Man’s House for a Year, Bail When Police Show Up Gawker

Meet Microdave, the miniature stallion who at just 18 inches tall is one of the world’s smallest horses Daily Mail (Li)

El Niño Is Coming Back: Here’s What You Need to Know Bloomberg

Apple Watch is a FLOP: Sales of the gadget have fallen by 90% since April, report claims Daily Mail (Li)

Reasons Why Physicians and Advanced Practice Clinicians Work While Sick: A Mixed-Methods Analysis JAMA. Chuck L also provides a link to what he describes as a “dumbed-down” version of the study at Reuters

China Stock Sellers Frozen Out of 71% of Market Bloomberg

Chinese share market: Stocks plunge, half of listed stocks suspended from trading Sydney Morning Herald. EM: “Is it still a market if selling is banned? Suggestion: keep a ban on selling, but allow buying. /sarc”

My Father Died For Reporting Corruption At AmBank Sarawak Report

Europe is blowing itself apart over Greece – and nobody seems able to stop it Ambrose Evans-Prttchard, Telegraph

Germany Caused the Crisis, Germany Must Solve It Real News Network. Bear in mind that that all of the things that Flassbeck correctly depicts as problems are seen as virtues in Germany.

Of rules and order Economist. From May, but key to understanding the warped German view of what sound economic policy amounts to.

The Greeks Have Said No to Failed Policies, Not to Europe or the Euro Matias Vernengo, Triple Crisis

For Egypt, Islamic State One Threat Among Many Stratfor

T-Mobile’s Transparency: “Other,” and Granularity to Come on National Security Reports Marcy Wheeler

After coal, can better health save West Virginia? Reuters

Barclays Chief Executive to Leave Wall Street Journal. Heads actually are rolling overseas due to trading scandals (and did earlier: Barclays had previous purged its Chairman, CEO and President). The codee is “new leadership is required to accelerate the pace of execution going forward.” as in to make sure overly obvious market fixing is a thing of the past. This makes a mockery of Eric Holder’s paycheck-serving view that he shouldn’t have “singled out” as in punished, individuals.

Corporate Capitalism Is the Foundation of Police Brutality and the Prison State Chris Hedges, Truthdig 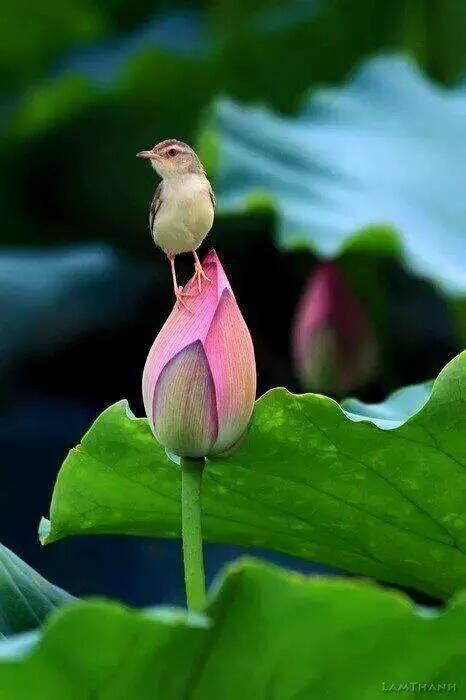