‘Eventually, our universe will be completely dark’ DW

Science says your “gut feeling” isn’t a metaphor Quartz. I’m leery of the enthusiasm for this thesis, in that this seems like yet another overhyped discovery.

World population likely to surpass 11 billion by end of century TreeHugger (resilc). It won’t be any world you’d want to live in. I know plenty of people 30 and under who intend not to have kids because they anticipate that the standard of living (broadly defined, not just economic but ecological and social stability) is going to get worse, and probably a lot worse, very soon. But some people in advanced economies making this sort of decision is not likely to alter the trajectory enough. But other possible developments, like greatly reduced efficacy of antibiotics, could.

Google new operating structure Business Insider. First, The Company Formerly Known as Google looks to be going hell bent down the path of being an overly diversified conglomerate. Those typically trade at conglomerate discounts. Second, the rebranding suggests that that the Google name was becoming a negative. Companies generally only rebrand when their original brand has associations they want to shed, like Blackwater. So was Google becoming (correctly) too strongly associated with the surveillance state? And is Alphabet meant to stand for a cheerful “We are foundational to all things technology?” Good luck with that.

The 70-year itch: America struggles to maintain its credibility as the dominant power in the Asia-Pacific Economist. Its tweek: “Barack Obama portrays the TPP as the most important aspect of America’s ‘pivot’ to Asia.”

For Many in Spain, a Heralded Economic Recovery Feels Like a Bust New York Times

Why ‘Smart’ Objects May Be a Dumb Idea New York Times. David L: “Our cars, fridges and even bank safes are connected to the Internet. It’s making us vulnerable in new and alarming ways.” Not mine!

Chalmers Johnson on Garrisoning the Planet TomDispatch. Resilc: “Nobody calls this scam. And they want to kill social security to pay for this.”

War in Space May Be Closer Than Ever Scientific American

Statement On Charges Against HuffPost Reporter Ryan J. Reilly From Arrest In Ferguson Huffington Post. The police force in Ferguson really does need to be shut down. When the press investigates, which seems to be the only mechanism for exposing what happened, the response is to charge them too. Lovely.

Industrial robots have boosted productivity and growth, but their effect on jobs remains an open question LSE 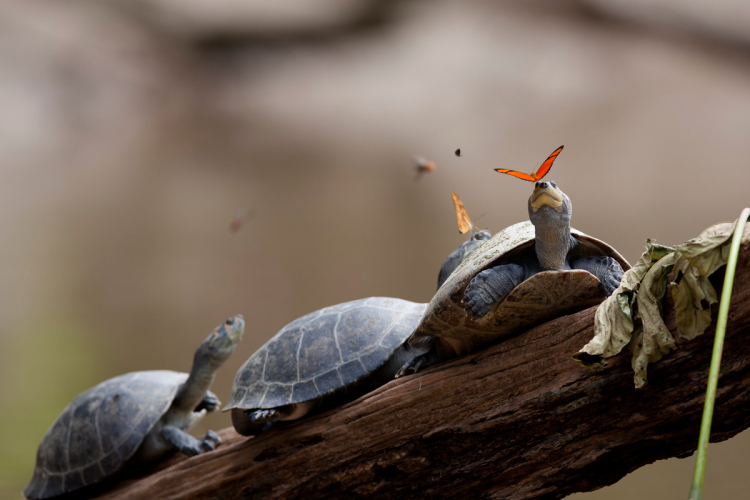