Armed with 10,000 more genes than humans: Scientists hail the intelligence of the octopus Independent. Resilc: “Could get the nomination of either party….”

Going on vacation? Your cats can enjoy luxury digs, too Associated Press

Jimmy Carter suffers spread of cancer Financial Times. Even though he was only an OK President, he has been an exemplary former President.

What Criminals May Gain from the Next Evolution of Bitcoin MIT Technology Review (furzy mouse). As I’ve said for some time, Bitcoin = prosecution futures.

LIVE: Huge explosion in Chinese port city of Tianjin Hong Kong Free Press. OMG, look at the photos! And none of them are all that close in.

Backgrounder: The company with explosive warehouses in Tianjin Xinhua

A Tsunami of Climate Refugees is Drowning Europe Tom Lewis

Behind the Compromise: Greek Prime Minister Alexis Tsipras on the referendum and the agreement that followed. Jacobin (Sid S)

Memorandum of understanding: what exactly has Greece signed up for? Guardian

Who’s Killin’ Who? Cherokee Gothic (resilc). From the article: “It would be far more accurate to say that US drug laws are killing Mexico than to say that any or everything that Mexico may be doing is hurting the US.”

Facial Recognition Software Moves From Overseas Wars to Local Police New York Times (Chris in Pacific). My lawyer was working with a company that had face recognition algos. This technology is overhyped. That makes it prone for abuse, which is almost certainly a feature, not a bug.

A Traffic Analysis of Windows 10 root@localghost:~# (Lauren Weinstein). Chuck L: “As Weinstein notes, if this is correct Windows 10 is a security disaster. ‘ . this is an OS-level keylogger, all the data you’re trying to transmit securely is now sitting on some MS server. This includes passwords and encrypted chats. This also includes the on-screen keyboard, so there is no way to authenticate to a website without MS also getting your password.’ Audio and video input is also captured and sent to MS servers.” Weinstein stressed that, “the item was passed along to me by an A-class correspondent, but the underlying source is significantly less well graded.”

#BlackLivesMatter and the Democrats: How Disruption Can Lead to Collaboration Glen Ford

Donald Trump Threatens to Fight Black Lives Matter Activists If They Confront Him Alternet. I try to not to look for sexism (I find it to be disempowering) but Trump wears it like a badge: “”The way he [Sanders] was taken away by two young women..” In other words, Sanders was weak (Trump’s word) because women got the best of him. Trump, by contrast, advocated fighting with them physically: “That would never happen with me. I don’t know if I’ll do the fighting myself or other people will, but that was a disgrace.”

IEA: At Least Another Year Before Oil Markets Rebalance OilPrice

How to Make Private Equity Honest Yves Smith, Bloomberg. In case you missed it.

U of Illinois to dismiss chancellor, rejects $400,000 bonus Associated Press

Who Will Own the Robots? MIT Technology Review (vlade)

Let’s Expose the Gender Pay Gap New York Times. The claim: “If companies had to publish the difference in wages between men and women, the disparities for identical work would shock people into action.” I wish that were so, but the more likely result is better rationalizations. But it sure can’t hurt and would probably have some impact.

The Teflon Toxin: DuPont and the Chemistry of Deception Intercept (vidimi). Today’s must read. 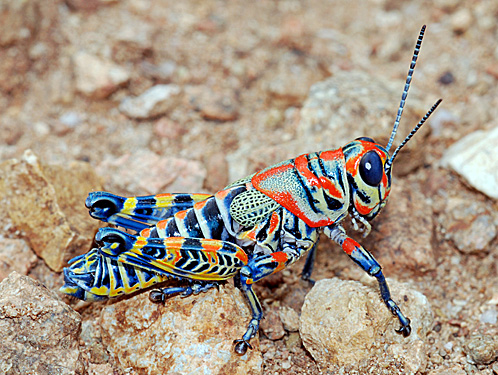