The Clean Power Plan Is Barely Better Than Kyoto; IPPC Says: We Must Remove CO2 From the Atmosphere Truthout

Australian academics seek to challenge ‘web of avarice’ in scientific publishing Guardian. Chuck L flags this quote: “Scholarly publishing is a bit like the Trans-Pacific Partnership Agreement. It’s not totally clear what the hell is going on, but you can be sure someone is making a hell of a lot of money from it.”

With 10 Health Care Executives on it Board, US Chamber of Commerce Defends Big Tobacco Abroad Health Care Renewal

Uber to beef up security team in push to strengthen data safety Financial Times. End of first para: “…even protect its offices and employees from physical attack.”

Prepping for the Apocalypse at a Doomsday Training Camp Vice. This is hardly “doomsday”. It’s prep for a very narrow set of scenarios. Like maybe the sort Uber execs worry about…

UK economy: the low-interest rate era is far from over Guardian

Merkel fights to contain Greece rebellion Financial Times. Schauble is supporting the deal, so it looks pretty certain to win approval despite the mini-revolt. But the fact that Merkel is having to whip so hard is noteworthy.

PASOK refuses to back Tsipras in any confidence vote Reuters

The latest on Greece: Towards the political constitution of the front of the “No” Verso Books (Sid S)

A Point of View: Why Greece and the eurozone aren’t playing games BBC

AIPAC: Headed for Defeat (But That’s Not Why It’s Bad for the Jews) Counterpunch

‘I dream about it every night’: what happens to Americans who film police violence? Guardian

Sandra Bland and the Death of the Police Myth Eric Garland. From last month, but he’s offered a couple of proposals to curtail murder by police

Almost 97% of the Good Jobs Created Since 2010 Have Gone to College Grads Bloomberg. An awfully precise figure for a concept as fuzzy as “good jobs”.

Governments do not need the savings of the rich, nor their taxes! Bill Mitchell (Brant). Goes well beyond “fiat currency issuers can never go bankrupt” arguments.

Antidote du jour. Richard Smith decided to provide a prettier ocean creature after his handsome squid did not go over well with everyone. From @WorldAndScience via @SciencePorn: 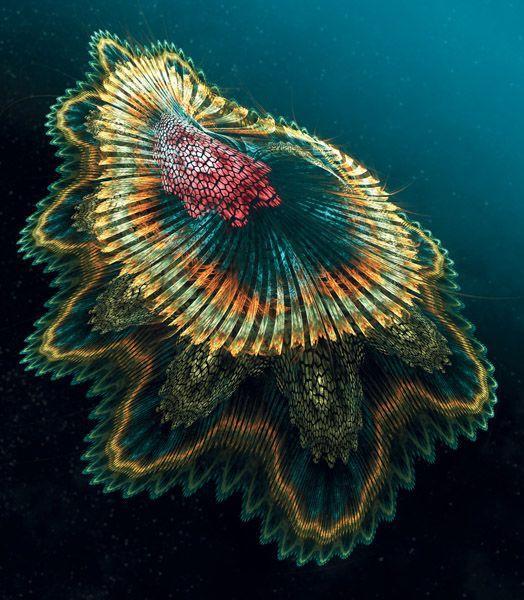