The Fed Is on Thinner Ice Than It Realizes, and It May Be Setting Us Up for Recession Tim Duy, Bloomberg

Labour’s choice: death in glory, or death in boredom New Statesman. “The Corbyn Surge, whatever it is, is a resounding comment on what has become of the worst of New Labour; an unflinching belief that Britain is a ‘conservative country’ and a ‘centre’ that must chased not shaped.”

PM’s Anonymous ‘Donation’ Was Transferred Back To Singapore! MAJOR EXCLUSIVE Sarawak Report. Wait, wait. I thought Singapore was supposed to be clean?

She remains carefully managed in Iowa. Clinton read from a Teleprompter as she spoke. She visited the Iowa State Fair Saturday and unlike most other candidates, did not speak from the Des Moines Register Soapbox. Candidates usually speak for a few minutes and take questions from fairgoers.

Is There Anything Progressive About Hillary’s Economic Plan? Dean Baker, Counterpunch

‘I apologize. We left the helicopter at home. It’s in the garage, forgot to bring it,’ says Sanders as he hammers billionaires while Trump flies overhead Daily Mail

Bernie Sanders in Iowa: The next Obama? McClatchy. Eesh. I hope not.  That would be bad.

President Obama Plays Golf With Bill Clinton on Martha’s Vineyard Time. Hmm. I wonder what they talked about?

The Kansas Experiment NYT. Missed this one.

Facebook Should Pay All of Us Tim Wu, The New Yorker. Yep. Facebook’s revenues are plunder, albeit of a genteel sort.

One Year After Mike Brown Was Killed, St. Louis County Still Doesn’t Know How to Handle Protests HuffPo. Or they think they do. Or, in fact, they do.

Municipal court officials prepare in secret for major reforms St Louis Post-Dispatch. Would be nice to have a list of demands to lay the reforms against.

Where did the antiwar movement go? Le Monde Diplomatique

Inside Amazon: Wrestling Big Ideas in a Bruising Workplace NYT. Notice the lack of agency in the headline. Shockingly, Jeff Bezos has created a dystopian hellhole:

At Amazon, workers are encouraged to tear apart one another’s ideas in meetings, toil long and late (emails arrive past midnight, followed by text messages asking why they were not answered), and held to standards that the company boasts are “unreasonably high.” The internal phone directory instructs colleagues on how to send secret feedback to one another’s bosses. Employees say it is frequently used to sabotage others. (The tool offers sample texts, including this: “I felt concerned about his inflexibility and openly complaining about minor tasks.”)

Worse, the “winners” in this environment will then metastatize through the rest of the workforce.

Is Financial Success a Product of Inherited Genes? Institute for New Economic Thinking. Take-down of an unsurprising paper by Mankiw.

The Emotions That Make Us More Creative HBR. Greed isn’t one of them.

The War Against Change The Archdruid Report

The Origins of the American Revolution: Politics and Politicized Societies The Junto 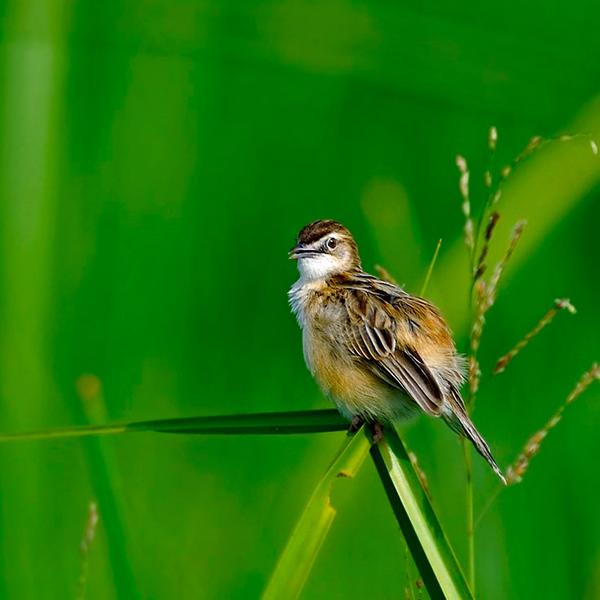