Something Is Still Ridiculously Wrong NASDAQ

What has gone wrong for emerging markets? FT

Poisonous connections The Economist. “So a company with an opaque ownership structure, connected by family ties to a port official under investigation, was helped by an order signed by another man under investigation to expedite its handling of dangerous chemicals. On August 20th the death toll from the blast stood at 114.”

What has gone wrong for emerging markets? FT

Jeff Bezos, Amazon, and the Lack of Profits CEPR. Before there were pirates like Travis Kalanick, there was Jeff Bezos. Whenever you hear “disruption” or “innovation,” think “plunder.”

Glenn Beck: Trump is not conservative The Hill. Naturally not. Trump is polymorphous perverse; the id knows nothing of such categories as “conservative.”

This Is How Bernie Sanders Could Win FiveThirtyEight

First on CNN: Biden meets with Warren in Washington CNN. I know what the numbers on Clinton say. But insiders are acting like they don’t believe those numbers matter. And 442 days is a long time in politics.

Hillary Clinton Will Interrupt Vacation to Campaign in Midwest NYT. On the email:

The topic does not typically come up in Mrs. Clinton’s wide-ranging town hall-style meetings, where voters ask her about everything from criminal justice reform to whether they can get a hug. (“Sit down right there, and when I finish my Q. and A., I will give you that hug, I promise,” she told the woman.)

This would seem to replicate the Clinton strategy of 2008, which was successful with voters, at least.

DCCC Up To Their Old, Failed Tricks In IL-08 Down with Tyranny

Canada: NDP ahead in polls while Liberals closer to Conservatives Digital Journal

Electric in a crowd, guarded in private, Justin Trudeau sticks to his script Montreal Gazette

3 American friends tackle and hogtie gunman aboard European train WaPo. Actually, two Americans and one Brit. Sadly, they weren’t armed, or they would have been able to shoot out some windows and whack an innocent passenger or two.

Greece and the Global Sell-Off WSJ

European hard-left looks to Varoufakis amid Greek turmoil France24. Let us know how that works out.

The Corbyn calamity Politico. By a biographer of — wait for it — Tony Blair.

The War That Congress Won’t Declare The Atlantic

Almost No One Sided with #GamerGate: A Research Paper on the Internet’s Reaction to Last Year’s Mob Superheroes in Racecars

Nobel Physicist Frank Wilczek: ‘The World is a Piece of Art’ Der Spiegel

From Port to Port Foreign Affairs. “How Colonialism Shaped Music As We Know It.” 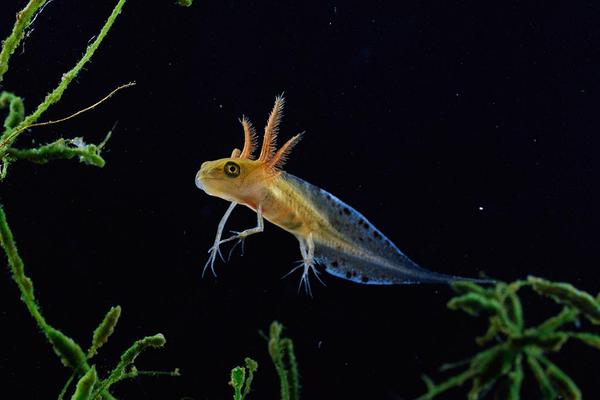