Why Istanbul Should Be Called Catstantinople Wall Street Journal

If You’re Not Pissing Your Pants In Fear Over China, You’re Not Scared Enough: Jim Chanos Dealbreaker

Panic sets in, not over yet: Bob Doll CNBC

‘Hike Havoc’: Can the Fed Ignore This Market Rout? Fiscal Times. The stock market was never on the Fed’s beat until Greenspan’s personal obsession with it made it so.

How would a stock price crash affect us? Fabius Maximus (furzy mouse)

Greece is for sale – and everything must go Open Democracy

Spotify Clears Up Its Controversial Privacy Policy Wired (Robert M). Lists policies of some other majors services. And Wired sorta defends practices that I find invasive, “because social”.

Democratic Blues: Barack Obama will leave his party in its worst shape since the Great Depression—even if Hillary wins Politico. Friday cover story.

Why is Donald Trump holding a massive pep rally in Mobile, Ala.? Washington Post

Trump Thinks Alabama Is Key to Winning the GOP Nomination Bloomberg. Someone needs to inform him that Southerners do not like New Yorkers.

For once, Donald Trump drops the mic Washington Post. So much for that “massive pep rally”

Drought Watch: Hey Bud, This Water’s for You! FOX 11 LA KTTV. EM: “Compared to Nestle, A-B is a model citizen re. water usage. I might even be tempted to buy some Budweiser by way of ‘thanks!’, except that it’s still what my late father referred to as a ‘pisswater lager’.”

Ranger school success reflects U.S. military’s opening to women Reuters. EM: “I would applaud this, but for the fact that it’s part of our ongoing national moar warmongering program.”

The Real Demographic Challenge Adair Turner, Project Syndicate. Important section on why aging populations are no economic threat, even to pensions. 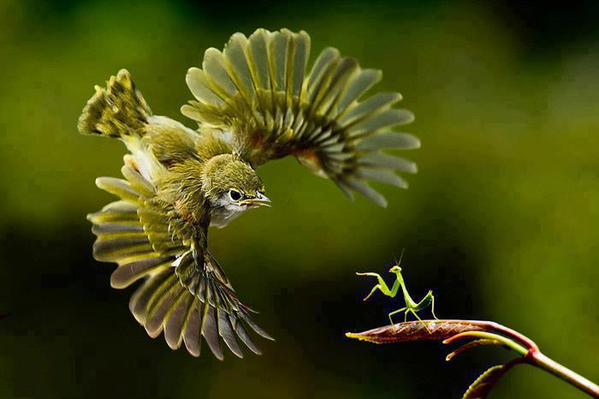