EXCLUSIVE: Raised in cages to be hunted as trophies like Cecil, and so used to humans that they think their killers are bringing them food – the haunting fate of South Africa’s ‘canned’ lions is exposed Daily Mail (Li)

On China, and Preventing the Financial Runs of August Econobrowser

Air pollution kills an average of 4000 people every day in China, 17% of all China’s deaths TreeHugger (resilc)

Q&A: Why the Chinese slowdown everybody knew was coming is causing a freak-out Washington Post

First predictions for the snap elections in Greece failed evolution

Saudi women register to vote for the first time: ‘A dream for us’ Washington Post

Obama and the Illegal War on ISIS American Conservative (resilc)

The 2016 election will be determined by the economy, not by Trump gaffes Vox

Why Biden Would Be a TERRIBLE President George Washington

Banks Get Credit for Helping the Poor — By Financing Their Evictions? Intercept (resilc) 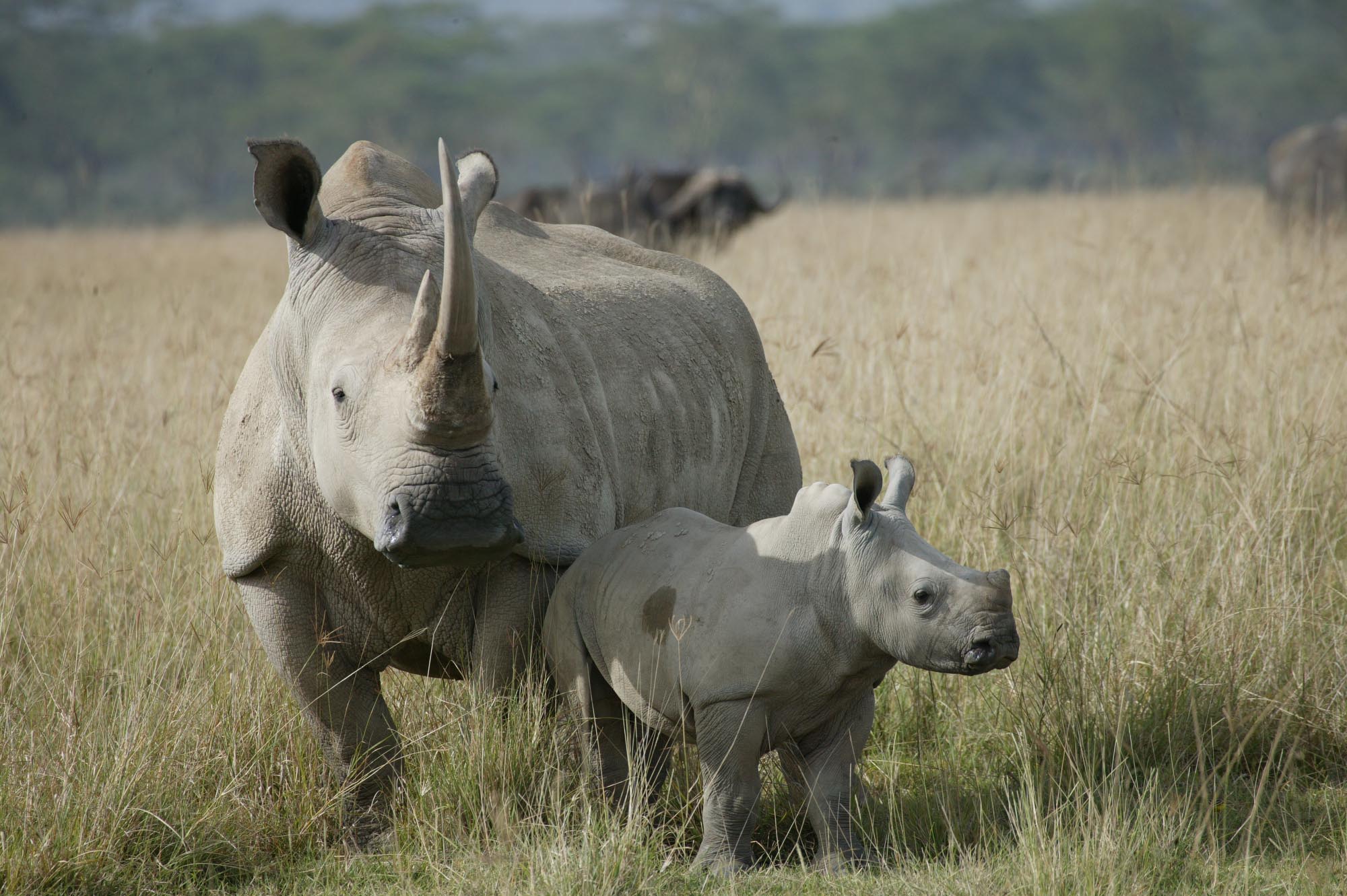