How much do we really know about China’s stockmarket? Sidney Morning Herald (EM)

The Verdict on China’s Easing of Foreign Property Rules? A Resounding ‘Meh’  WSJ

The Party Has Its Tea, but Deserves No Sympathy Caixin

Who Lost Greece? Parallels with Russia in 1998 Brookings

From Greek comrade to nemesis Politico

Greek Q2 GDP growth revised up (yes, up) to 0.9% FT. “That is from the time immediately before capital controls came in, the impact of which will only be seen in the third quarter reading.”

Mass Migration: What Is Driving the Balkan Exodus? Der Speigel

Europe shouldn’t worry about migrants. It should worry about creeping fascism New Statesman

Twelve years on, remembering the bomb that started the Middle East’s sectarian war Quartz (Re Silc).

Who Do Polls Say Will Win the GOP Nomination? Check Back in November. Medium

At DNC Meeting, Hillary Clinton’s Quiet Moves Are the Ones that Matter National Journal

Bernie Sanders was called a liar for saying Hitler won an election. But he was right. Vox

Donald Trump and the shadow of Europe’s far-right WaPo

‘The Teacher Shortage’ Is No Accident—It’s the Result of Corporate Education Reform Policies In These Times. Idea: More TFA scabs?

Liberals Are Wrong to Separate Race from Class TNR. Rather, Democrats.

Micromanaging Cops? ‘Black Lives Matter’ Can Try Bloomberg. Oddly, or not, McArdle praises ending “civil forfeiture” but has nothing to say about ending “‘for-profit policing,’ in which communities use fines as a substitute for taxes.”

How to Prevent Your Local Searches From Being Sent Over the Internet How to Geek. No, you probably didn’t expect and don’t want to send your SSN to a remote server just because you searched your own machine for it.

That time Jimmy Carter walked into a nuclear reactor Patheos 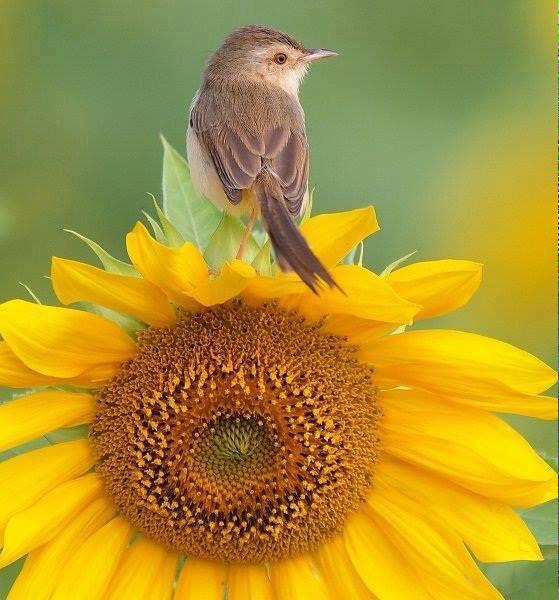