After a week of intense debate, Stephen Hawking and his colleagues are still puzzled by black holes WaPo

Inflation Is Low? Let’s Tighten Monetary Policy Anyway Mother Jones. Kevin Drum is closer to the truth on this one.

Jeremy Corbyn’s politics are fantasy – just like Alice in Wonderland Tony Blair, The Guardian. Never mind, I found a worse one! Gratuitous shot at Bernie Sanders in this one too.

Iowa Poll: Clinton leads, but Sanders draws near Des Moines Register. Here’s the poll. This is the gold standard poll in Iowa and Sanders starts the fall down 7-8 points. Direct quote from the pollster: “This feels like 2008 all over again.” The other amazing thing in the poll: in May Trump’s favorable/unfavorable numbers were 27/63. Now they’re 61/35. That just doesn’t happen.

Not All Foreclosure Victories Have Fairy Tale Endings MFI-Miami

The Movies of My Youth by Italo Calvino NYRB 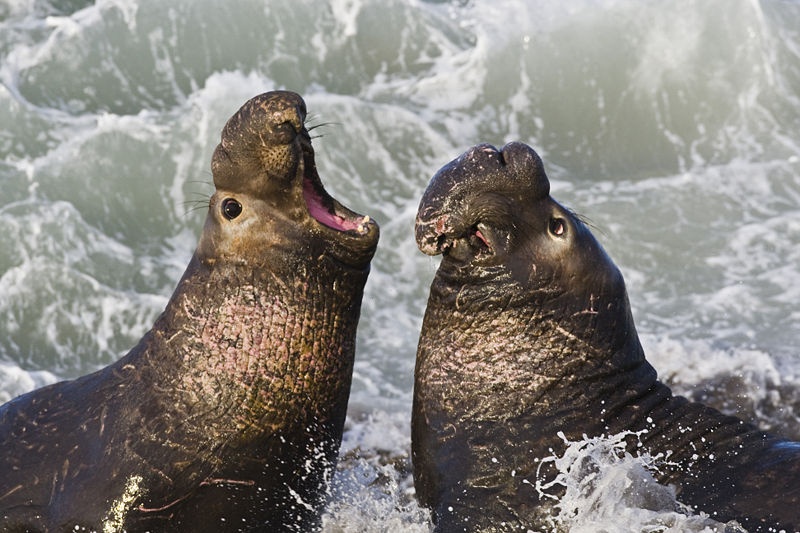