Lion hunting is booming, and Americans do most of the killing Reveal

Ever wondered how slugs make more slugs? Like this… WaPo

Not such filthy pigs after all! Wild boars WASH their food by cleaning fruit in a stream and turn their snouts up at dirty apples Daily Mail

If the ‘Rising Africa’ hype has you eyeing investments in Africa, read this first Quartz

Why have we not heard anything about Greece for a while? The Journal

Athens in ‘intense’ weekend talks to avoid another loan default Straits Times. “According to the Sunday edition of the German Frankfurter Allgemeine Zeitung, a 27-page draft memorandum of reform commitments must be signed off by the Greek government this weekend to allow the new bailout to go through before the Aug 20 repayment falls due.”

Migrant crisis overwhelms Greek government Ekathimerini. “The meeting was called in the wake of European Commissioner for Migration and Home Affairs Dimitris Avramopoulos informing Tsipras that Greece was missing out on more than 500 million euros in European Union funding because it has failed to set up a service to absorb and allocate this money for immigration and asylum projects.”

The Problems of the Eurozone LRB

Forget Everything Else. Look at Trump’s Net Favorables TPM

“By the way, the guy (Erick Erickson) who made the decision about RedState called Supreme Court Justice David Souter a ‘goat [expletive] child molester'[1] and First Lady Michelle Obama a ‘Marxist Harpy.'[2] He was forced to make a humbling apology,” the real-estate developer’s campaign declared.

The statement went on to call Erickson a “total loser.”[3]

Is the Most Powerful Conservative in America Losing His Edge? The Atlantic. More on Erickson.

Donald Trump Speaks the Truth Credit Slips. As far as bankruptcy, at least.

A mathematician may have uncovered widespread election fraud, and Kansas is trying to silence her Americablog

Judge refuses to throw out fired professor Steven Salaita’s case against University of Illinois-UC Salon. And the Chancellor resigns. Abruptly.

Bernie Sanders cut short after ‘Black Lives Matter’ takes over rally KOMO (SW). Bruce Dixon called this, of course. Still waiting for #BlackLivesMatter to disrupt a Democratic front-runner, or a Democrat with real power. Sad. Also sad that the Sanders campaign does not seem able to display adaptability.

DeRay McKesson: He, the Protestor Ebony

The Racial Gaps in America’s Recovery The Atlantic

Who Are the Biggest Killers in America? The Numbers Will Shock You Alternet

Cut the working week to a maximum of 20 hours, urge top economists Guardian

Why ‘Do What You Love’ Is Pernicious Advice The Atlantic

Was William Shakespeare high when he penned his plays? Independent. Click-bait headline, but interesting article. 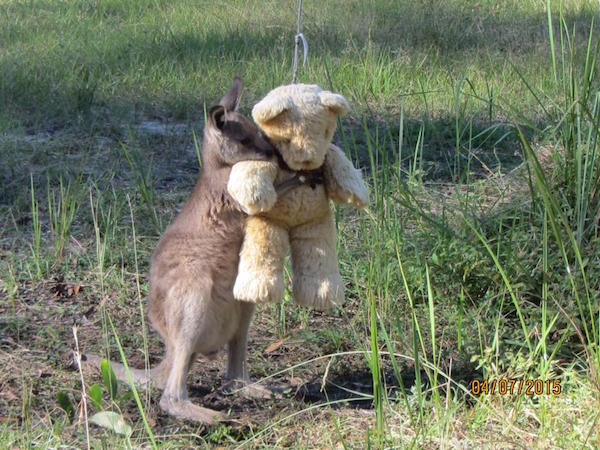