Most Used Words In The GOP Debate Onion

The Curious Case of the Bog Bodies Nautilus

As phone companies ditch copper, they nix the ability to call during blackouts Christian Science Monitor

Jan-Werner Müller: The Problems of the Eurozone London Review of Books

Germany protests against ‘half-finished’ Greek bail-out deal Telegraph. The sudden disappearance of Greece from the headlines has seemed too good to be true. I had guesstimated that we’d see rifts starting by Aug 10 at the latest. That does not mean a deal won’t get done…..a deal looked almost impossible last time and the French managed to muscle it through. But how many times can France run to Greece’s rescue?

Can Not One Summer Weekend Go By During Which We Don’t Have To Worry About Greece? DealBreaker

From Palestine to Yemen: honour and shame of the Arab world Sayed Hasan

Donald Trump’s war on Megyn Kelly Politico. Trump got so used to bullying pretty young women on his whoring-for-position reality TV show that he thought he could get away with it anywhere.

The U.S. Still Needs 2.4 Million Jobs Bloomberg. Lamnbert: “Only the loanable funds theory can help these poor souls…/sarc off.”

So the Job Market Is Strong, But There’s Still Plenty of Slack WSJ Economics

Uber operating at big losses, suggests document leak BBC. Asserting that you will someday make money is not the same as making money.

Showing Corruption the Red Card Corruption Now and Then. From June, and takes a long view of corruption in England, so very much germane. 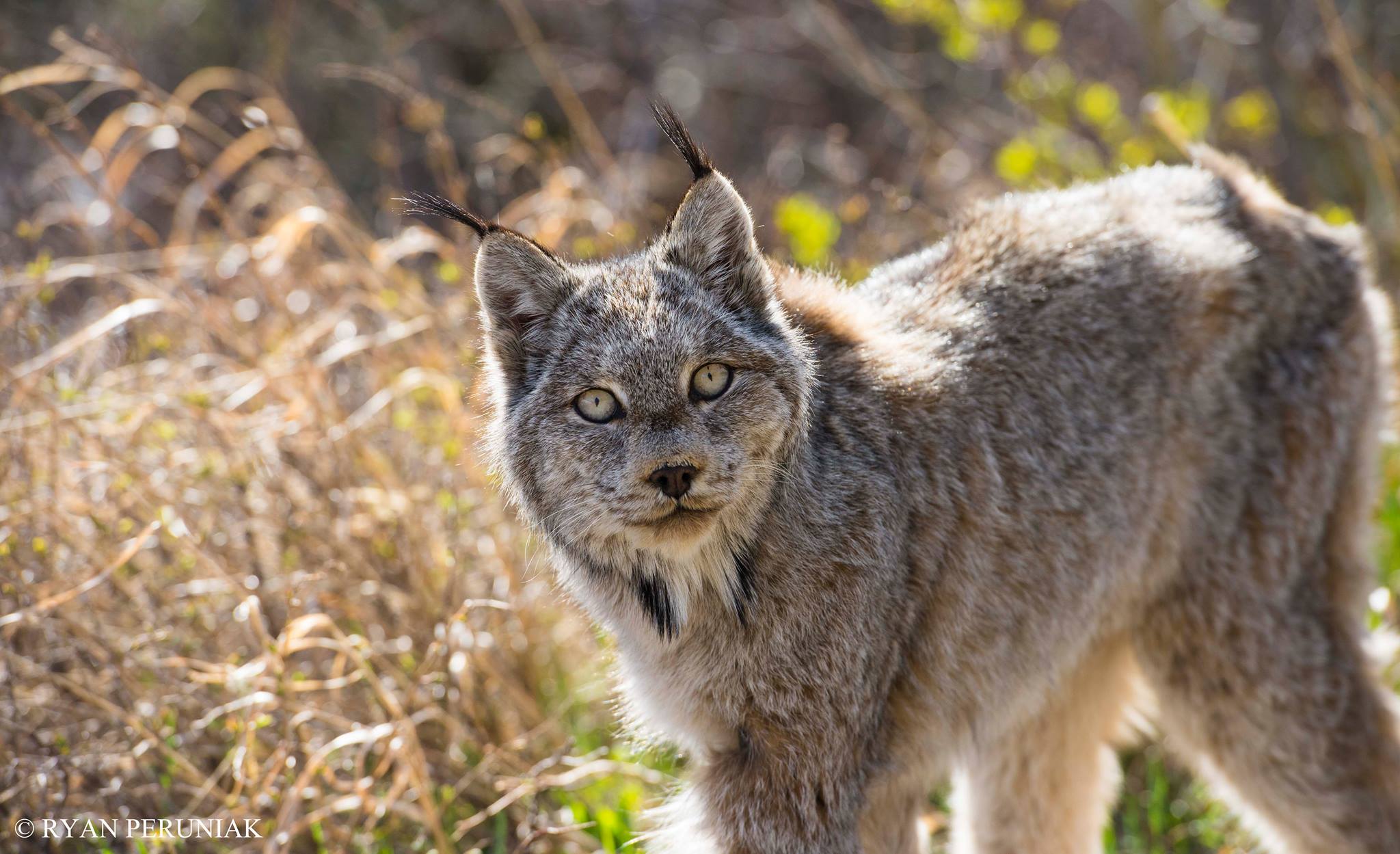