Does Windows 10 violate HIPAA? CMIO. Duncan: “It is highly probable that an independent contractor (typically a salesperson) using a Windows 10 computer, who is either subject to HIPPA (Health Care) or FINRA (Securities) licensing, is in violation of the privacy portions of these statutes. Use a laptop out of the box – commit a felony. Nice.”

High-fat diet made Inuits healthier but shorter thanks to gene mutations, study finds PhysOrg Robert M: “Read all the way to the end – re correlation vs. causation.”

‘Afraid in Baghdad,’ not in Dresden DW

Syria to Croatia: waiting for the trains that never come Guardian

RECIPE FOR DISASTER: How supporting Syrian rebels put US foreign policy into disarray Sic Semper Tyrannis (resilc). A must read.

How Trump tried — and failed — to open a casino in Florida Washington Post. Lead story. Oppo is cranking up.

Biden flirts, but black lawmakers still love Clinton Politico. They have not gotten the memo that Hillary is over. She’s trailing Sanders among white women in New Hampshire, and it’s widely rumored that her fundraising for 3Q will be revealed to be lower than 2Q and lower than Sanders’.

The Typical Male U.S. Worker Earned Less in 2014 Than in 1973 Wall Street Journal 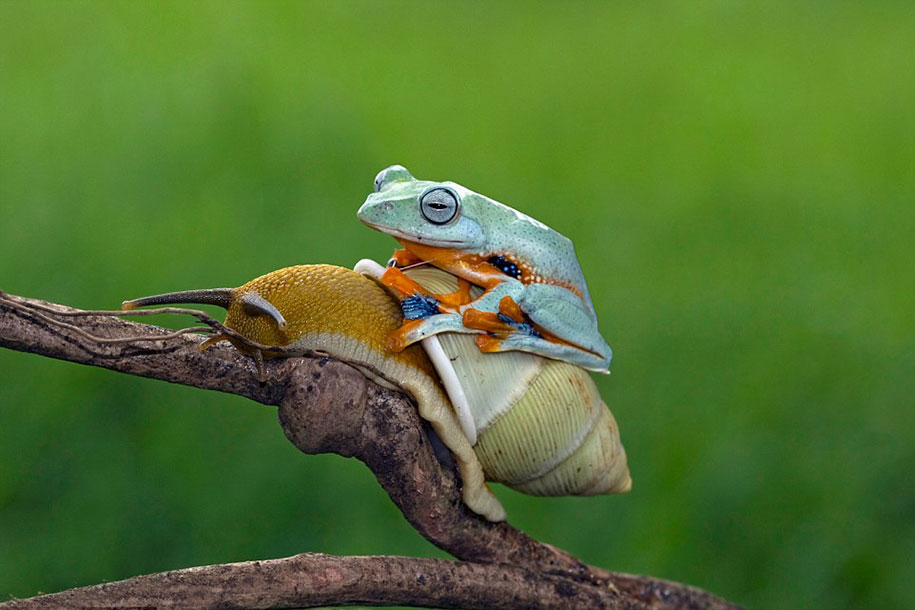