The US Federal Reserve has got it wrong FT

How to end boom and bust: make cash illegal Telegraph. “Once all money exists only in bank accounts – monitored, or even directly controlled by the government – the authorities will be able to encourage us to spend more when the economy slows, or spend less when it is overheating.” What could go wrong?

Trump and the Man in the T-Shirt The New Yorker

Clinton: Trump’s ‘been trafficking in prejudice and paranoia throughout this campaign’ Yahoo News. On the trail in NH.

Behind Bernie Sanders’ Appeal to the Hipster Christian Vote National Journal. Headline is a bit deceptive, since I didn’t notice hipsters of any sort, but a nice atmospheric piece on the Sanders speech at Liberty U.

UK Labour members to defy Corbyn on Syria airstrikes — report Times of Israel. For something a bit more chilling, see this tweet (bullets one and two) and this tweet; neither of which I can verify from original sourcing, or else I’d link to them. Readers?

Jeremy Corbyn and the rise of groupthink Centre for European Reform. “Rise”? Totally unlike forty years of “because markets.” So interesting to watch publication after publication disqualifying themselves with Corbynsteria.

Our feral, lying, good for nothing media Lenin’s Tomb. “You were lucky!”

How the Constitution Was Indeed Pro-Slavery The Atlantic

Ferguson, Mo., on Path to Insolvency, Gets Downgrade to Junk Bond Buyer. So, nix law enforcement for profit targeting black people and the bond market hates you.

The Black Family in the Age of Mass Incarceration Ta-Nehisi Coates, The Atlantic

The polls are Greece’s opportunity — or its last chance FT

The Spirit of Lviv Foriegn Policy. Gotta say, I’m  leery of any headline of “Spirit of” in it. Readers, is this credible?

How an 18th-Century Philosopher Helped Solve My Midlife Crisis The Atlantic. Author seeks bird in the woods, fails to find it. But an answer to the question “Was Hume influenced by Buddhism?” would have been a beautiful bird indeed…

The Rationality of Rage NYT 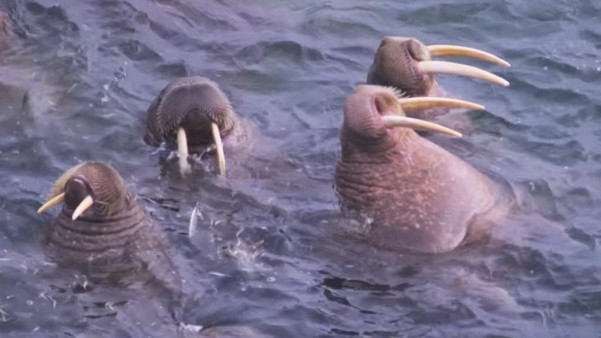