How to see the supermoon eclipse this weekend CBS News (EM)

Cancer vaccines under investigation by EU The Local (furzy mouse)

Grasshopper recipe from the starving Ukrainian soldiers (video) Fort Russ (Chuck L). I can’t vouch for the veracity of this story, but in some cultures, insects are part of the diet. And I did have fried grasshoppers once in a Japanese restaurant. They seemed to be all crunch, as in all shell, which to me meant no/not much protein (even allowing for the form factor).

Mecca belongs to all Muslims, and Saudi Arabia shouldn’t be allowed to run it Quartz (resilc)

War on Syria; Not Quite According to Plan Part 3: A USA Unable To Bomb Syria Vineyard of the Saker

How America built its empire: The real history of American foreign policy that the media won’t tell you Salon (margarita)

The Hard-Line Republicans Who Pushed John Boehner Out FiveThirtyEight

Thunder from the right: Conservatives help push Boehner out McClatchy

11 Things About Kevin McCarthy You Need To Know, Or Might As Well Know Huffington Post (furzy mouse)

Avoid Medical Bill Sticker Shock Consumer Reports. Unforgivable that consumer protection laws have not been tightened up to restrict or better yet end these abuses.

CATERPILLAR WARNS: Bad news is ‘converging’ and now we have to make some major changes Reuters

ALBERT EDWARDS WARNS: The next US recession will surprise investors, and a desperate Fed’s next move will be unprecedented Real Vision TV (furzy mouse)

Samson’s weakness is a cautionary tale Financial Times. John Dizard of the FT and Wolf Richter were early to warn about debt at shale gas players.

Wall Street’s housing bet on real estate investments isn’t paying off Fortune. As we predicted, but it was an easy call. 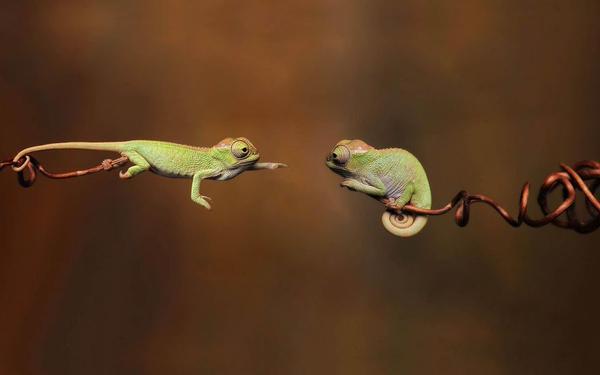