The benefits of migration are questionable Martin Wolf, Financial Times

Thousands of Mexican families mourn the ‘other disappeared’ Associated Press

Saudi Arabia says there is ‘no future’ for Assad in Syria Guardian. This comes off as a hissy fit. How many years have the US and its allies (such that they are) been working towards that end? And where is the Saudi ground force to make this happen?

Mit Massenmörder Baschar al-Assad reden? – Syrien als Thema bei Maischberger Die Welt. EM: “If this piece about the upcoming episode of a popular German current-affairs talk show, and whose title translates as ‘Should the West hold talks with mass murderer al Assad?’ and whose main text has Green politician Werner Schulz describing Vladimir Putin as ‘a notorious liar and criminal’, at all represents the popular views of Germans, then things there are even worse than in the U.S. in terms of international diplomacy, something I barely thought possible.”

Did a Rogue NSA Operation Cause the Death of a Greek Telecom Employee? Intercept

How Many Deaths Did Volkswagen’s Deception Cause in the U.S.? – The New York Times (EM)

The unexpected upshot of John Boehner’s ouster: The Trans-Pacific Partnership is in danger Salon

How Congress Helped Save Goldman Sachs From Itself Bloomberg (MS)

GOLDMAN SACHS: The stock market stops working when there are too many passengers Business Insider. Notice how GS focuses on a “problem” that hits Wall Street revenues. As if QE and HFT aren’t bigger issues?

Bubbles Always Burst: the Education of an Economist Michael Hudson 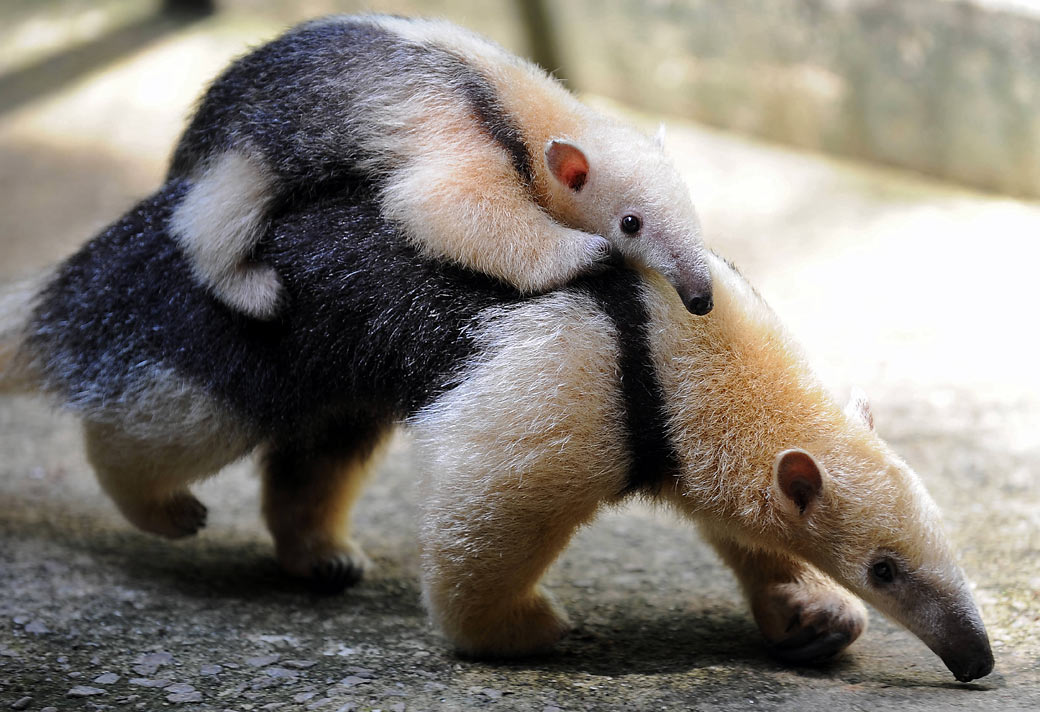