What Do Cats See? Nickolay Lamm

Cats do not need their owners, scientists conclude Telegraph

5 Things to Watch in the August Jobs Report WSJ

‘I see a labor market that is looking hotter and hotter’ Business Insider. Deutsche Bank analyst.

This Was to Be the Year of Bigger Wage Gains. It’s Not. NYT

Uber’s ride getting a bit bumpier Seattle Times. “The old economy charges $45 for a cab ride from the airport, while the new economy charges only $25. Something’s bound to break, and right now it’s the workers.” So that’s what Uber’s valuation is based on: Breaking workers. Good to know.

What if the China Panic Is All Wrong? WSJ

Why Does China’s Economy Need to Change? For Clues, See Smaller Cities WSJ

As Shanghai Stock Market Tanks, China Makes Mass Arrests: ‘You Could Disappear at any Time’  Wall Street on Parade

RM2.6 billion is no ordinary donation, but ‘grand corruption’, says Transparency chief Malaysian Insider. That’s the $700 million that ended up in Prime Minister Najib’s personal bank account. Rather a lot of money, even today.

From “cockroaches” to campaigns: how the UK press u-turned on the refugee crisis New Statesman (RS).

The Whistleblower the CIA Couldn’t Break American Conservative (Re Silc)

The dangerous separation of the American upper middle class Brookings

The Privatization of Childhood Jacobin

The Witches of Salem The New Yorker

US clean energy suffers from lack of wind FT

Obama’s Journey: Top 10 signs of Extreme Climate Change in Alaska and why it Should Scare Us Informed Comment

Biodiversity belowground is just as important as aboveground Macroecology

Retrotopia: The View from a Moving Window The Archdruid Report 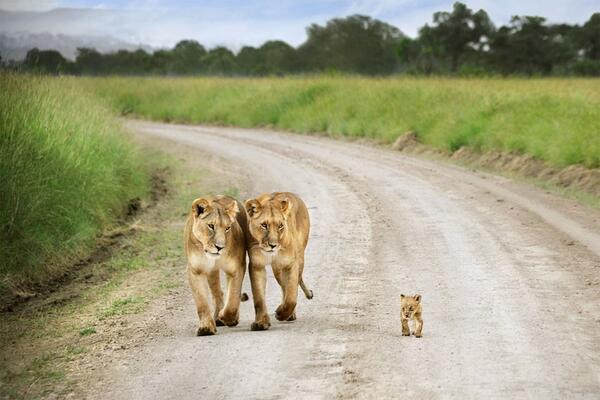