Polar bears may survive ice melt, with or without seals Science Daily

The tiniest Lego: a tale of nanoscale motors, rotors, switches and pumps Nature

Janet Yellen and the Fed Should Hold Fire The New Yorker

Why tech booms are good but do not last FT

6 Real(ish) Tips for Startups On How to Survive The Tech Bubble Snapmunk. Froth? Meta-froth?

Uber and the bumpy road ahead Gillian Tett, FT

Amazon hiring staff for new restaurant division in Seattle, New York Reuters. There’s only real margin in the restaurant business with a liquor license. I find the prospect of Amazon serving drinks frightening. Then again, if a martini could be delivered to me via drone…

BlackBerry to buy rival Good Technology for $425 million Reuters. Blackberry can do acquisitions?

Half a Century Later Mainframes, Together with Linux, Still Run Much of Today’s Infrastructure WSJ. As we’ve been saying…

China May Never Get Rich Bloomberg

Analysis: Why the law in Malaysia is an ass Asian Correspondent. A bit dated, still very relevant.

Philippines, Vietnam to Ink Strategic Partnership by End of 2015 The Diplomat

Lapavitsas: Most in SYRIZA believed dogmatically that the creditors will retreat Failed Evolution

The Boy on the Beach NYT

Migrants arrive in Austria from Hungary after border move BBC

Today on Twitter: The US Ambassador and the fascists Yasha Levine, Pando

Ramadan the violinist: From Alexandria’s streets to Model EU al-Araby

The Invisible Man: The End of A Black Life That Mattered GQ

Why Biden’s Bankruptcy Bill Could Complicate a Presidential Run Truthdig

Kim Davis is a Democrat. Why does that matter? WaPo

Doctor featured in PM’s video accused of child abduction Ottawa Citizen. “The Citizen asked the Conservative Party about what type of vetting was done on Azer before the government decided to feature him in promotional material.” Canadian humor!

The End of a Treasure in Tokyo NYT (a bit dated, but lovely images).

The Unlikely Cities That Will Power the U.S. Economy Bloomberg. Map showing how STEM workers are concentrated.

How one of America’s last free colleges screwed its students and betrayed its legacy Felix Salmon, Fusion. Kudos to Salmon for staying with this elite defilement. 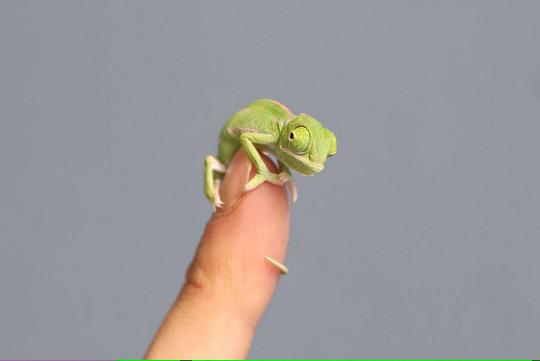