Readers, at some point in the last few hours, we went over the 15,000 mark for posts. A lot of labor in that, as an old comrade-in-arms at the plant used to say. –lambert.

Labor Day: 3 reasons unions should be celebrating this year Fortune

How Hard Will the Great Fall of China Hit ASEAN? The Diplomat

China is “blotting out the sun” Reformed Broker

Anatomy of a crisis: the facts on Europe’s refugees New Statesman. Of course, if we hadn’t set the Middle East on fire (again)…

Hillary Clinton courts Iowa over ice tea at house parties Daily Telegraph. “Small private gatherings.” Except to Clinton haters, Clinton can be both charming and formidable in small groups, and this may be an effective retail strategy for her. It will also keep her in controlled, low-stress, press-free, and friendly environments.

How Botchamania created a cult following outside the ring—and the law Daily Dot. And kayfabe bloopers!

Charter schools group calls for special session after ruling Seattle Post-Intelligencer. A lot of squilliionaire muscle behind funding scabs, destroying public institutions, and selling fancy tests and software, I would think, so watch out.

Meet the Flexians Pacific Standard. Dated, but worth a read!

America’s Poorest Are Getting Virtually No Assistance The Atlantic

Five years, building a culture, and handing it off. Laughing Meme

How to Survive a Footnote n+1 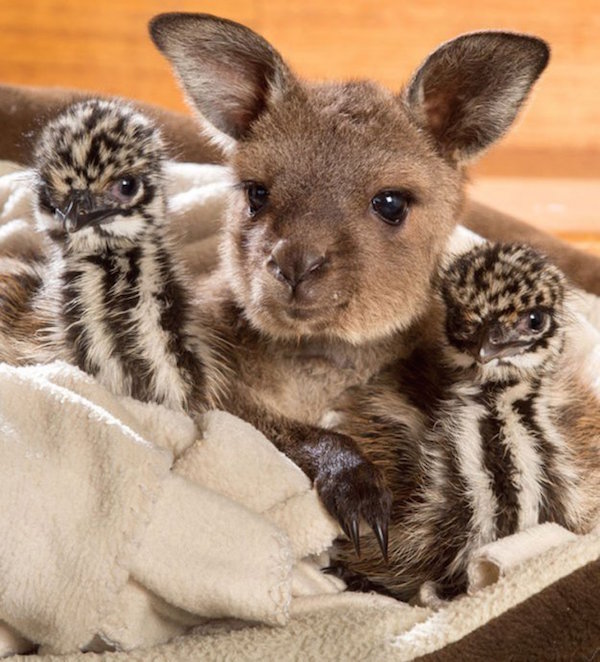