Iran deal: Obama secures 41 votes in support of nuclear agreement Politico. Actually ended up with 42 by the end of the day as Cantwell said yes.

Your high cable bill, explained Vox. Not “explained” in this explainer is the fact that there’s a cable company monopoly in America, and that this affects prices. Or that, you know, Comcast is a major investor in Vox.

Liar Loans Redux: They’re Back and Sneaking Into AAA Rated Bonds Bloomberg. The literal alibi on these was “there are only a few of them.”

What happens when the government limits payday lending Washington Post

Hillary Clinton Apologizes For Using Private Email While Serving As Secretary Of State Huffington Post. This was demanded by the Gang of 500.

You Know What This Presidential Race Needs? John McAfee Wired

Donald Trump Was Open To Nationalizing The Banks In 2009 Huffington Post. The more interesting quote was this one, about Obama: “I do agree with what they’re doing with the banks.”

My Tax Overhaul to Unleash 4% Growth Jeb Bush, WSJ. Standard-issue tax cut for the wealthy stuff. Though he does close the carried interest loophole. However, he cut the top tax rate so much that the hedge fund manager’s “increase” would go from 23.4 percent to 28.

On the trail with Zoltan Istvan, the only presidential candidate promising eternal life Vox

Mary Landrieu’s leftover cash will aid former colleagues Shreveport Times. She works for a DC lobby shop and she’s openly saying she’ll give her campaign money to whoever “can continue to be in a position to help Louisiana.” Um, that’s a bribe.

Chosen by Mississippi Democrats, Shy Trucker Is at a Crossroad NY Times

Restaurant of the Future? Service With an Impersonal Touch NYTimes. I see where the Grey Lady is going with this, but Europe has had vending machines for full meals for years. Meanwhile, amid this constant fearmongering about automation, food service workers as a percentage of the overall workforce is at an all-time high.

If You Don’t Click on This Story, I Don’t Get Paid The Awl 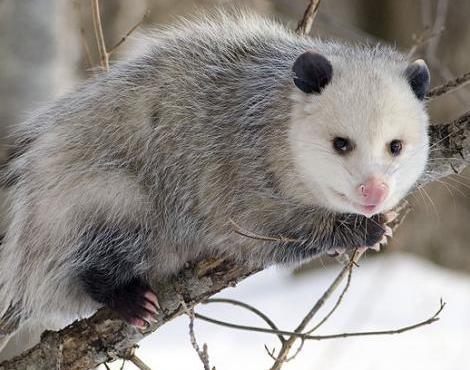