FACT SHEET: Helping Middle-Class Families Get Ahead by Expanding Paid Sick Leave Whitehouse.gov. Will reach about 300,000 workers for federal contractors. A long way to go.

Germany to spend extra €6bn to fund record influx of 800,000 refugees The Guardian

France, U.K. pledge to accept 44,000 migrants as Europe copes with crisis USA Today. No similar pledge from the U.S.

Can the World Find $14 a day to feed Syrian Refugees? Angry Bear

Migrants Who Survived Shipwreck Are Grateful, but Disillusioned NYTimes

Uber raises $1.2bn for Chinese unit, in round that includes Baidu Financial Times

Towards a consensus on the causes of the EZ Crisis VoxEU. New ebook on the Eurozone crisis.

Are Manned U.S. Helicopters Flying In Syria? Moon of Alabama

Why a Stronger Housing Sector Isn’t Boosting the U.S. Economy That Much WSJ

What Black Lives Matter Is Learning From Edward Snowden BuzzFeed

How Welfare Reform Ruined Public Assistance for the Very Poor, According to Kathryn Edin and Luke Shaefer’s New Book, $2.00 a Day The Atlantic. Based on what I’ve read about this book, it could be the most important one of the year. 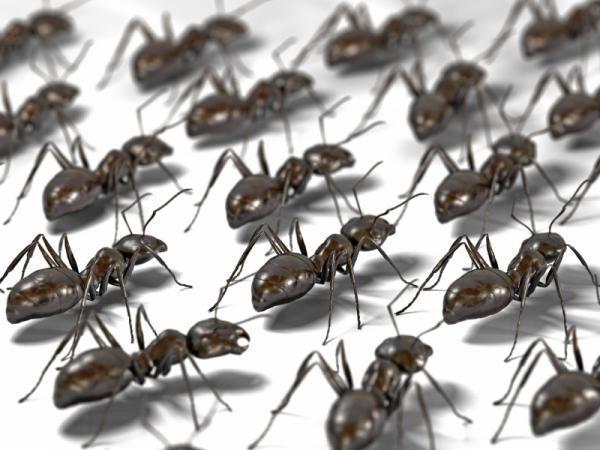