This is Naked Capitalism fundraising week. 980 donors have already invested in our efforts to combat corruption and predatory conduct, particularly in financial realm. Please join us and participate via our Tip Jar, which shows how to give via check, credit card, debit card, or PayPal. Read about why we’re doing this fundraiser, what we’ve accomplished in the last year, and our fifth target, more original reporting.

Mediterranean diet ‘may slow the ageing process by five years’ Guardian. I’m really stunned at what they consider to be low meat consumption and high fish consumption….

On Corbyn and our collapsing orthodoxies Open Democracy

US pours scorn on Assad Moscow trip BBC. The US party line was we were negotiating a time table with Russia for his departure….”Pouring scorn” does not indicate a position of strength.

Joe Biden Concludes There’s No Time for a 2016 Run New York Times. OMG, now he is BLAMING his failure to run on Beau because he was mourning? This is beyond tacky.

Paul Ryan Does Not Understand the Speaker of the House Job – or His Caucus Charles Pierce, Esquire (resilc)

U.S. Investigates Venezuelan Oil Giant Wall Street Journal. To quote Lambert, sometimes I am not cynical enough. Since when has the US been concerned with looting in developing countries? When I had then Citibank as a client in the early 1980s, it was widely known that its very large wealth management business consisted in large measure of what was politely called “flight capital” from Latin America. People with an operating brain cell knew a big % of that was looted from governments. Ditto with any financial institution doing meaningful business in Africa.

Obama Administration Urges No Bankruptcy Relief for Student Debt UPI. We featured another report on this yesterday, but if you haven’t read the details, you must. Shameful.

The Life and Death of an Amazon Warehouse Temp Huffington Post. A must read. Notice the apparent poor emergency response by Amazon. 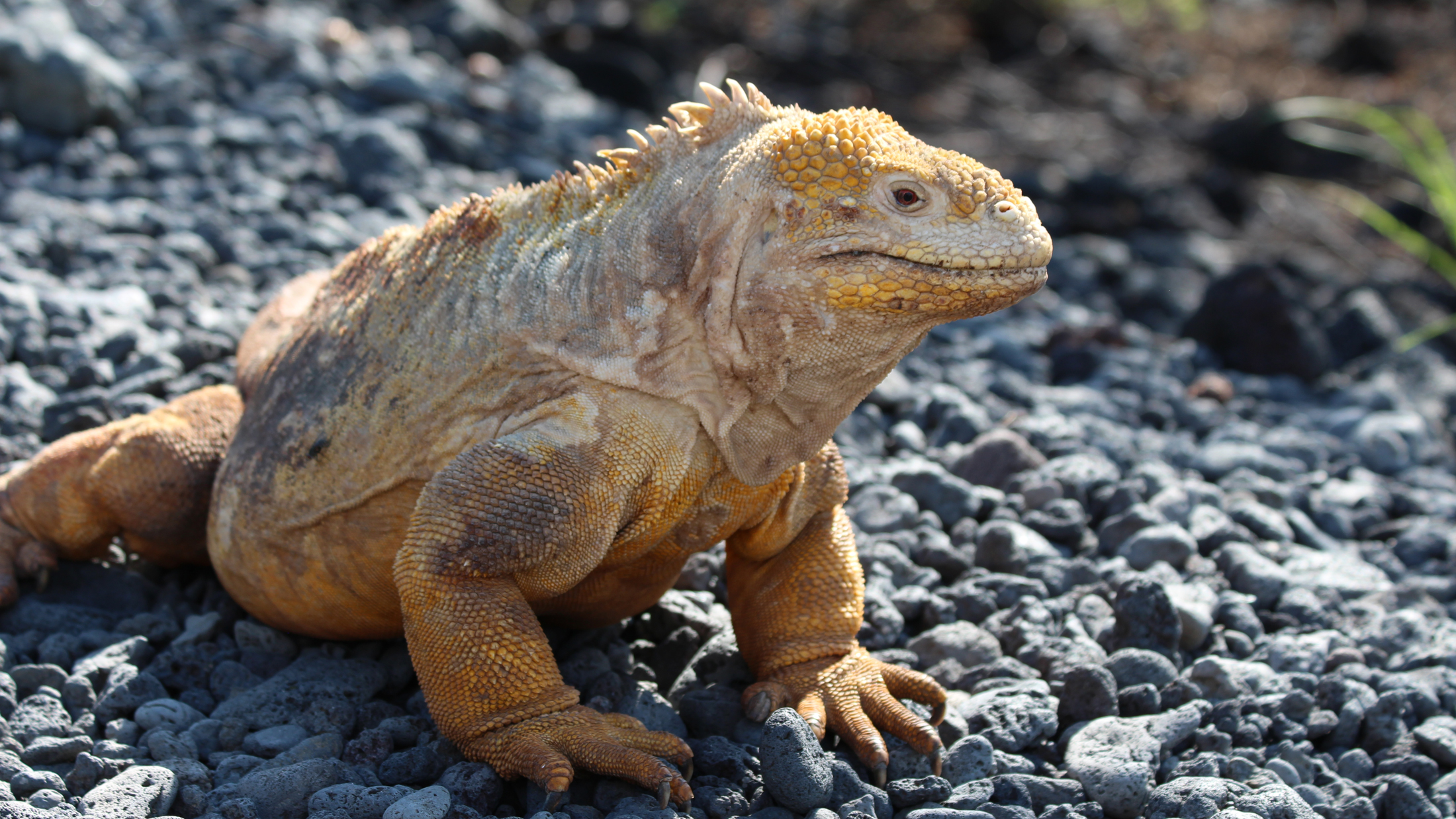 And a bonus video from Chuck L. I like it better with the audio off.