‘I didn’t get into Parliament to be a bit of f***ing arm candy’: Female Tory MPs’ complaints after being made to walk alongside Cameron at party conference Daily Mail

Is China’s economy heading for a crash? Sydney Morning Herald

We Have Committed a War Crime: ‘Patients Were Burning in Their Beds’ Salon

The U.S. Military Is Determined to Dodge Responsibility for the Afghan Airstrike Charles Pierce, Esquire

China’s Nightmarish Citizen Scores Are a Warning For Americans American Civil Liberties Union. A must read.

No safe harbour: Trans-atlantic data pact struck down by EU’s highest court Bloomberg. EM: “And by way of a bonus, a Covington & Burling sighting!”

Why do empires care about women’s clothes Aeon (resilc)

Ben Carson Wouldn’t Meet UCC Shooting Victims’ Families This Time, But “Would Go to the Next One” Gawker (resilc)

Accused Libor Manipulators’ Nicknames For Each Other Could Use Work Dealbreaker

Light, where there was once dark – Glencore funding edition FT Alphaville

The Billionaire Shit List, #20: Sergey Brin Gawker. Resilc: “Google is one of the biggest tax dodgers in Silicon Valley. In 2012, the company paid a meager 2.6 percent in taxes on $5.8 billion in profits by funneling money through a variety of shell corporations in various foreign countries.” 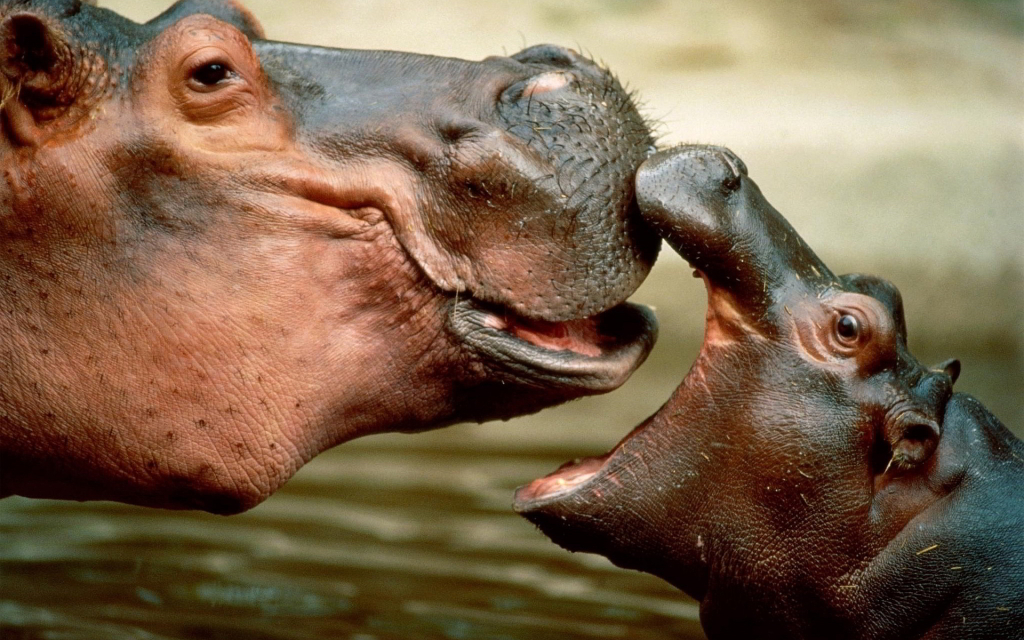