The mystery of ‘crow funerals’ solved: Researchers say crows are trying to learn about potential dangers to their lives Daily Mail (Chuck L)

The wild side: Africa on Safari – in pictures Guardian (furzy mouse)

A third of cactuses are at risk for extinction Business Insider (David L) !?!

Military base dental assistant accused of witchcraft, fired MRFF (Chuck L). You must read the letter!

The Radically Changing Story of the U.S. Airstrike on Afghan Hospital: From Mistake to Justification Intercept (resilc). Important.

From ISIS to the Kurds to Erdogan: Why Turkey Is in Serious Trouble Atlantic

Roger Waters to Jon Bon Jovi: “You stand shoulder to shoulder with the settler who burned the baby” Salon (Judy B)

Has America already had a female president? BBC

Trump schools ‘Meet the Press’ with some lessons about guns rights in America BizPac Review. Furzy mouse: ​”This is sheer insanity…should every teacher be holding a loaded, cocked gun in case a crazy shooter enters the room firing a semi automatic? As I’ve mentioned, I was an NRA member as a teen…it takes time to load and aim any weapon…​Our country is rapidly going down the tubes, thanks to the intransigence of the gunnutz and Repugs, and will not be a good place to live…

Air France Workers Rip Shirts From Top Managers in Jobs Protest Bloomberg (furzy mouse). Much better than pies in faces. The French still remember the days of the barricades. And despite the claim that the workers were “violent,” the chant suggests that their intent was to strip the execs, not hurt them.

Yes, There is an Imperialist Ruling Class Counterpunch. As we’ve indicated, Lambert and I are not keen about the “deep state” description because it’s not useful analytically and often is invoked in a way that invests the actors believed to be part of it with superpowers. See Lambert’s post for a longer discussion.

Most Americans have less than $1,000 in savings MarketWatch 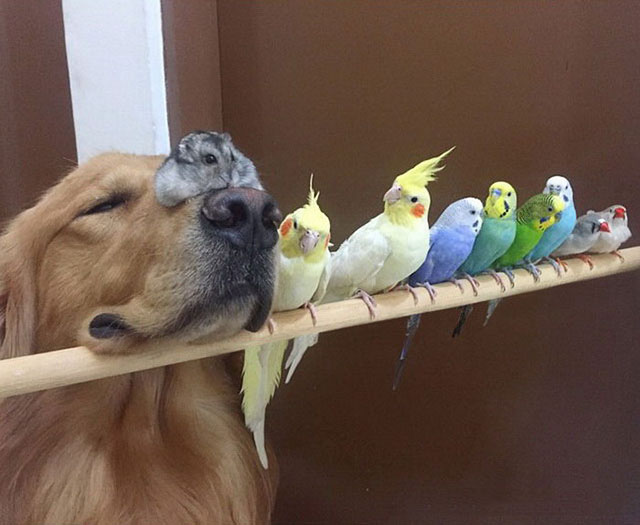