Administration of thimerosal-containing vaccines to infant rhesus macaques does not result in autism-like behavior or neuropathology PNAS. Lambert: “Hilariously funded by anti-vaxxers.” See Newsweek for details.

Bangalore Is Getting Inundated by Creeping Toxic Foam CityLab. OMG you must look at the pictures!

There is actually a way to guarantee Harper’s defeat. Here’s how Medium

MH-17 Yet Again, Poring Over the Data (and Translations); Serious Factual Errors by Time and Western Media Michael Shedlock (EM)

A Short History of U.S. Bombing of Civilian Facilities Intercept

Hillary, I don’t Believe You Oppose the TPP Huffington Post. Only till she gets past the debate with Bernie.

Hillary Clinton has a new plan to toughen Wall Street penalties Washington Post. Resilc: “Until the checks clear at the Clintoon Foundation LLC? What about her son in law?”

Boy accused of fatally shooting girl after she wouldn’t let him play with puppy CNN. What is it going to take to get real gun controls? At a minimum, gun owners need to carry serious liability insurance, just like car owners. We now are expected to have more people die in 2015 in the US from gun deaths than auto accidents. Gun owners need to bear that cost just as car owners do for the risks they represent to others.

NYPD steal black woman banker’s BMW, commit her when she asks for it back Boing Boing (reslic)

Volkswagen and the Future of Honesty Project Syndicate

78% of Americans Want Citizens United Overturned—So Why Does the Media Never Cover It? Alternet (RR)

Join Uber in a tale of rent seeking and employment law The Register. Why the Uber end game will be way worse than regulated cabs: “What about monopoly don’t you understand?”

These political scientists may have just discovered why U.S. politics are a disaster Washington Post (margarita) 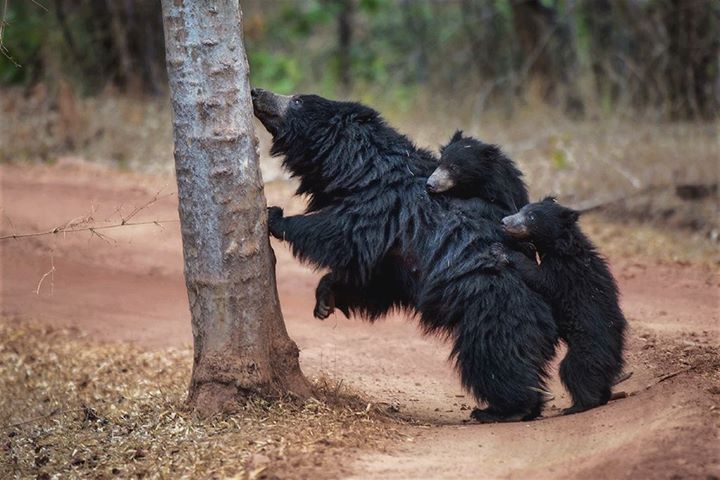