Apologies for the lack of original posts. I need to move my sleep cycle earlier.

The man who made ‘the world’s first personal computer’ BBC

Facebook’s referral traffic has plunged for some media outlets Fortune

The Disturbing Truth About How Airplanes Are Maintained Today Vanity Fair

Northern China’s dilemma—if you want heat in the winter, it comes with toxic air pollution Quartz

Greece’s Bailout Dead End Council for Foreign Relations. You need to read past the neoliberal ideology to get current on the state of play.

Islamic State’s capital could be better off under Islamic State, unless… Reuters (resilc)

USA: The country that did not win any war ... failed evolution

Obama dealt blow over immigration reform Financial Times. We said early on that part of the plan was dodgy…

What I Learned on My Red State Book Tour Robert Reich

How does your state rank for integrity? Center for Public Integrity

Jeremy Mardis: Driver’s hands ‘were up’ when boy killed BBC

Sotheby’s points to selective art market Financial Times. A sign of a top. Weaker “credits” and properties fall first, then the AAA stuff flattens or starts to decline.

The Ibanez Property Ring Adam Levitin, Credit Slips. Ibanez was a VERY big deal case at the time, a Massachusetts Supreme Court decision on chain of title issues. Levitin politely shellacks a paper that denigrates the borrower as a justification for saying the decision would have been different had those facts (alleged fraud) been known. Levitin, who wrote an amicus brief in Ibanez, basically says that everything that the paper says about the law is wrong.

Intel Lawsuit Questions Custom Target-Date Fund Construction Plan Sponsor (DO). Decidedly uninformative headline. The first sentence: “A participant in retirement plans sponsored by Intel Corporation has filed a lawsuit claiming custom-built investment portfolios within the plan are too heavily invested in imprudent investments.” Big focus on recent, large increase in allocation to hedge and PE funds. Have not had a chance to read the filing.

What Does a Bag Designed to Carry $1 Million in Cash Look Like? Core77 (resilc)

The Strange, True Story of How a Chairman at McKinsey Made Millions of Dollars off His Maid Nation. The headline is embarrassing, even though the article is both sad and fascinating. Kumar was a “director” which means he was the equivalent of a partner. McKinsey does not and has never had “chairmen” or a chairman. 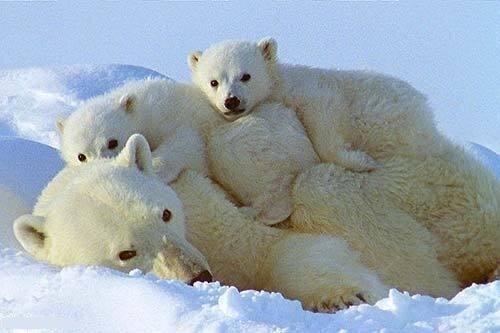