Banks said to hold $10tn of ‘risky’ trades FT. What could do wrong?

Fidelity Marks Down Value of Snapchat Stake by 25% WSJ. Froth.

Beyond Banking: under attack on all sides FT. Part one of three.

Up for Scrutiny: Over $335M a Year in Business Incentives Oklahoma Watch. In Oklahoma alone….

Race protests scattered around U.S. campuses after Missouri resignations Reuters. Not sure what a “race protest” is. I mean, for? Or against?

The Vilification of Student Activists at Yale The Atlantic

Mizzou mass media professor issues apology for confronting reporters WaPo. Making the story the press, and not the protests…

Video appears to show motorist had hands up before marshals killed boy CBS. That’s not “boy.” That’s “his autistic son.”

The US inmates charged per night in jail BBC

Dear Jessica, We Are Hiring A Generation Of Fearful, Inexperienced, And Poorly Trained Cops. Medium

Interview with Charlie Savage on Obama’s War on Terror Legacy Glenn Greenwald, The Intercept. How Obama normalized and rationalized what Bush did. All predictable, of course, when Obama flip-flopped on FISA reform in July 2008, and gave the telcos retroactive immunity for the felonies they committed in Bush’s program of warrantless surveillance.

Classified Report on the C.I.A.’s Secret Prisons Is Caught in Limbo NYT. “[T]he interrogation sessions are said to be described in great detail.” Personally, I’ve always felt there was as direct video feed from the torture chambers to Cheney’s office, and possibly the Oval Office. We all know how Cheney liked his intelligence raw.

Netanyahu reaches out to Democrats in Washington appearance McClatchy. Not just any Democrats: Podesta’s think tank.

In the long shadow of the Great Recession  Martin Wolf, FT. Hysteresis. At the micro level, we often handle hysteresis by making amends, and so forth. Of course, the elites will never do that. Even assuming good faith.

The Decline of Labor, the Increase of Inequality TPM. Remember card check? Remember when Obama promised to walk the picket line in his comfortable shoes? Good times.

Vint Cerf is Wrong. Privacy Is Not An Anomaly Center for Internet and Society 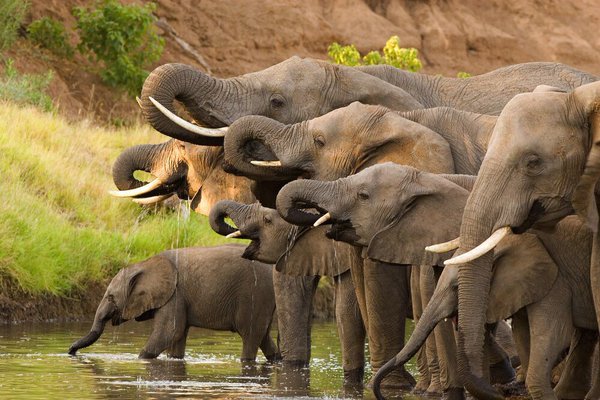