Study of crabs suggests they are capable of feeling pain PhysOrg (Robert M). I don’t know why this is a surprise, since lobsters clearly don’t want to be steamed, despite the University of Maine finding otherwise

Paris and the Fate of the Earth Project Syndicate (David L)

Worth the Risk? Maisonneuve. A must read.

Charting public opinion on the future of the welfare state Bruegel

The UK military, Jeremy Corbyn and the threat of dictatorship WSWS (Juby B)

Saakashvili’s Foiled Coup Plot – Breaking It Down Near Eastern Outlook

In new shock poll, Sanders has landslides over both Trump and Bush The Hill

Does Hillary wear a wig? Matt Drudge starts guessing game over Mrs Clinton’s hair – but one of her personal stylists calls it ‘really ridiculous’ Daily Mail (Li). I don’t see why this should matter…a wig is much cheaper to maintain than John Edward’s $400 haircuts.

Supreme Court Luis case: When can the government freeze your assets? Slate (EM)

Snitches get Pulitzers lib.com (Gabriel U). On the University of Missouri defenestration.

LNG Glut Set To Worsen Considerably Over Next 3 Years OilPrice

North Dakota’s colleges pitch education to laid-off roustabouts Reuters. EM: “In the old days this used to be called ‘kicking a man when he’s down’.”

Half of California’s undocumented immigrants are impoverished: study Reuters (EM)

Unacceptable behaviors Vox. Lambert: “And yet…. Vox is Vox.”

It’s Not Just the Drug War Jacobin. Today’s must read. 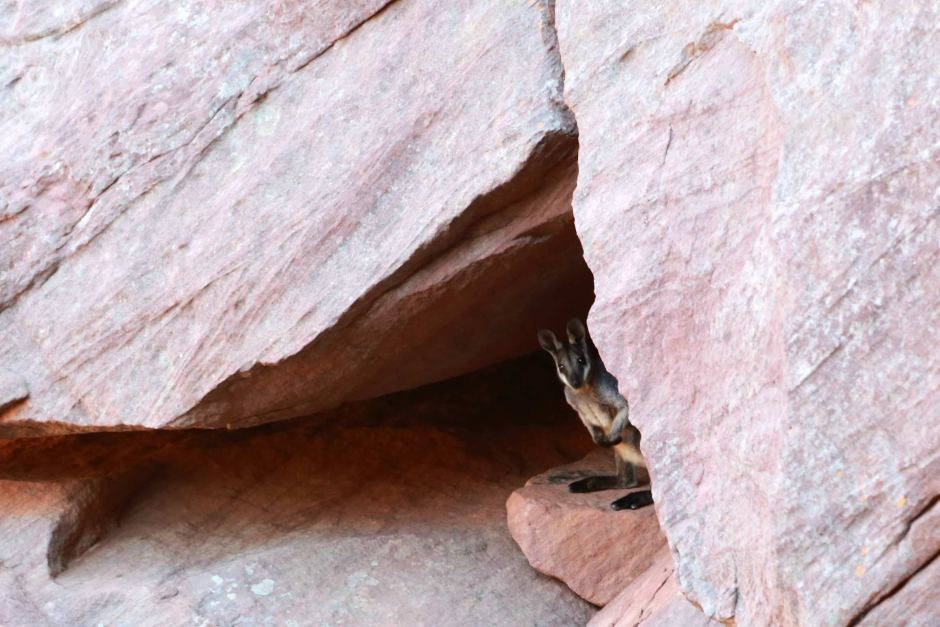 And a bonus video. I know this is a commercial, but I think commercials that are fun to watch deserve to be singled out: