Businesses Are Stocking More Than They’re Selling. What Does It Mean? WSJ

Dani Rodrik: when economics works and when it doesn’t Prospect

Some Platinum Coin Objections from the Mainstream: Part I New Economic Perspectives. Parts II, and III.

Paris: Simon Kuper in the Stade de France FT. “I don’t think this is a clash of civilisations. I see it as a clash of a couple of thousands jihadis with a great city. ” Yep. But ka-ching.

Today’s Battle Progress In Iraq and Syria Moon of Alabama

Is Syria America’s next Vietnam? CNN

What the US Owes Syria HuffPo

Turkey PM: No plan for land operations in Syria or Iraq Al Jazeera

America’s bold voice cannot be the only one Barack Obama, FT. Where to begin…

The Debate Democrats Should Be Having The New Republic. “The cardinal imperative of electing a Democrat in 2016 is to prevent Republicans from consolidating control of government and using it to regressive ends.” Fortunately for Democrats, Sanders polls extremely well; see here and here.

Clinton campaign surrogate stumps for trade deal she opposed The Hill. McAuliffe would never do this if Clinton didn’t approve, so Clinton is sending a message.

Clinton Has 45-To-1 ‘Superdelegate’ Advantage Over Sanders NPR

Where Fed’s critics got it wrong in GOP debate Mark Thoma, CBS

How taxpayers prop up Big Pharma, and how to cap that Los Angeles Times

In Defense of Rafael Correa Jacobin

My $120,000 Vacation NYT. “Of course, we all have a responsibility to reduce inequality in our society. But maybe not every day.”

For Guidance, Would-Be Philanthropists Turn to Peers New York Times. Heaven forfend they should consult the objects of their largesse.

California’s economy is booming, so why is it No. 1 in poverty? Los Angeles Times

The Rape Trial Everyone in America Should Be Watching Cosmopolitan. Daniel Holtzclaw.

How Many Deaths from Mistakes in US Health Care? Conversable Economist

Does YOUR gut contain an entirely new form of life? Scientists say mystery ‘fourth domain’ may be lurking inside us all Daily Mail

How Apple Is Giving Design A Bad Name Don Norman and Bruce Tognazzini, Fast Company. “The most important principles largely or completely missing in iOS are discoverability, feedback, recovery, consistency, and the encouragement of growth.” I use iOS constantly, and all this is true. Who would have thought Apple would crapify ease of use? 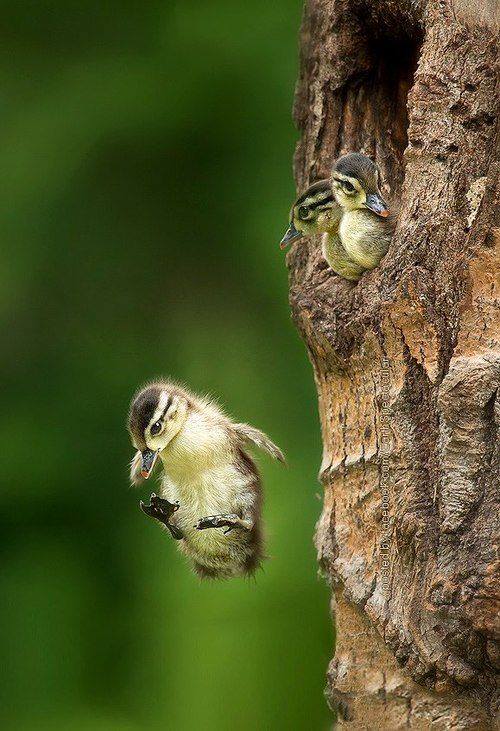