Uber Is Not the Future of Work – The Atlantic

Corbyn criticised on Paris attacks stance Financial Times. Who had “within a few hours” in the “when would Corbyn be attacked after a terrorist incident” pool?

For Syrians in Michigan, call to block refugees is a gut punch WaPo

Mike Huckabee calls on Paul Ryan to prevent entry of Syrian refugees, or to step down Politico

Justice Department Gets Tougher on Corporate Crime WSJ. Or maybe…

House Bill Would Make It Harder To Prosecute White-Collar Crime Huffington Post. …not.

The Little-Noticed Conservative Plan To Permanently Lock Democrats Out Of Policymaking ThinkProgress. Partisanship aside, the REINS Act is a pretty terrifying piece of regulatory quicksand.

Questions for President Obama’s Nominee to lead the F.D.A. – NYTimes. Very strong words from the editorial board.

Clinton says ‘no evidence’ that teachers can be judged by student test scores WaPo. Now that’s putting some distance between Hillary and the Obama Administration. 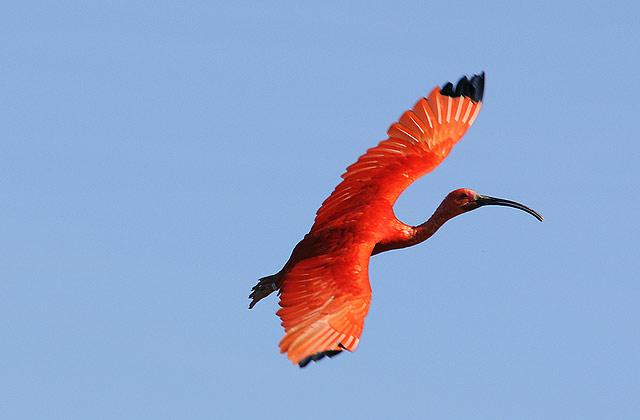