El Niño ‘is here, and it is huge,’ as officials race to prep for winter LA Times. I’ll take the rain spread out over five years instead of ALL THE RAIN in one 4-month period, thanks

Remarks by President Obama and President Tayyip Erdogan of Turkey after Bilateral Meeting White House. “It is an action against all of the people of the globe.”

VIDEO: ‘Free hugs’ on the streets of Paris BBC

France Should Stop Listening to Saudi Arabia on Syria Juan Cole, The Nation

How Globalization Fuels Terrorism and Fundamentalism Films for Action

Efforts to Rein In Arbitration Come Under Well-Financed Attack NYT. The president of the American Action Network, which funded that anti-CFPB ad during the Republican debate last week, up and admits in this story that one of their goals is to stop any attempts at limiting arbitration through regulation.

Argentine presidential candidates blast each other in debate Washington Post

On Gawker’s Problem With Women Medium 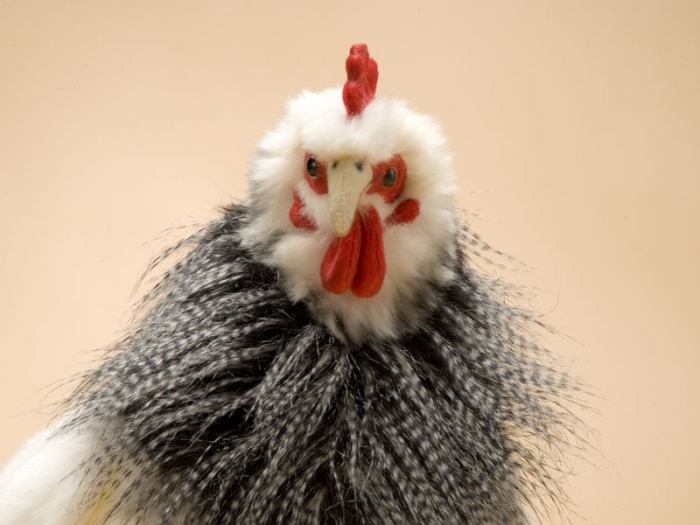