Federal prosecutors are actively pursuing criminal cases against executives from Royal Bank of Scotland Group PLC and J.P. Morgan Chase & Co. for allegedly selling flawed mortgage securities, people familiar with the probes said, as the clock ticks down for bringing cases from the 2008 financial crisis.

Where have all the workers gone? Brookings. Eight years on, and they’re taking a look…

Are Successful CEOs Just Lucky? HBR. What’s a nice CEO like you doing in a place like this?

We need incentives to save the climate Henry Paulson, FT. Nice little planet you have here. Shame if something happened to it…

Do Not Ask Western Leadership to Fix Anything Ian Welsh. Alternatively, everything is fixed.

The Cannibalized Company Reuters. The cult of stock buybacks.

Pennsylvania judges propose record $50M fine against Uber AP (RS). Uber’s business model is to open markets by breaking the law, and that’s what their valuation depends on. $50 million is quite low.

First Read: Fear and Political Freak Out, From Ebola to Paris NBC

And it’s a question worth asking: If a Paris-like attack happened here, what would the reaction be? Would it contain the unity and resolve we saw immediately after Sept. 11, 2001? Or would it look more like it does now?

Let’s hope not. The “unity and resolve” after 9/11 brought us security theatre, compliance culture, two lost wars in Iraq and Afghanistan, and the end of Constitutional government with Bush and Obama’s destruction of the Fourth Amendment.

All Paris Attackers Identified So Far Are European Nationals, According To Top EU Official Think Progress. So I’m not sure how we’re going to vet them. “But officer, I saw them putting mayonnaise on their Freedom Fries!”

Exploiting Emotions About Paris to Blame Snowden, Distract from Actual Culprits Who Empowered ISIS The Intercept

The Vine Heard Round the World New York Magazine

Paris Attacks Give Rise to Fakes and Misinformation NYT

Putin transformed from outcast to problem solver at G20 FT. NC readers will not be surprised.

War against ISIS moves A-10 jet from cutting board to front lines McClatchy. The F-35 looked great on the PowerPoint slides…

After Paris, Syria’s peace process limps on The Economist

Decoding Daesh: Why is the new name for ISIS so hard to understand? Free Word. Classic post.

What I Discovered From Interviewing Imprisoned ISIS Fighters The Nation

ISIS wants to destroy the ‘grey zone’. Here’s how we defend it Open Democracy

We created Islamic extremism: Those blaming Islam for ISIS would have supported Osama bin Laden in the ’80s Salon

Turning Away Refugees Won’t Fight Terrorism, and Might Make It Worse Wired

Ben Carson Is Struggling to Grasp Foreign Policy, Advisers Say NYT. One of Carson’s advisors, Duane R. Clarridge, throws him under the bus, on the record. Clarridge was a recipient of a Christmas Eve pardon from George H. W. Bush for his role in Iran-Contra. So Carson can sure pick ’em, though to be fair Clarridge is probably no worse than John Brennan.

At Rally, Sanders Goes Off Script and Into Foreign Policy National Journal

Clinton foundation takes in $178 million in a year as donors pile on to show support for Hillary – and Chelsea ally got $532,000 to run it Daily Mail. Ka-ching.

As Changes Come to Myanmar, Train Upgrade Is Just the Ticket WSJ. The A-hed!

This is the story of one block in Bed-Stuy, Brooklyn New York Magazine

Retrotopia: A Visit to the Capitol The Archdruid Report 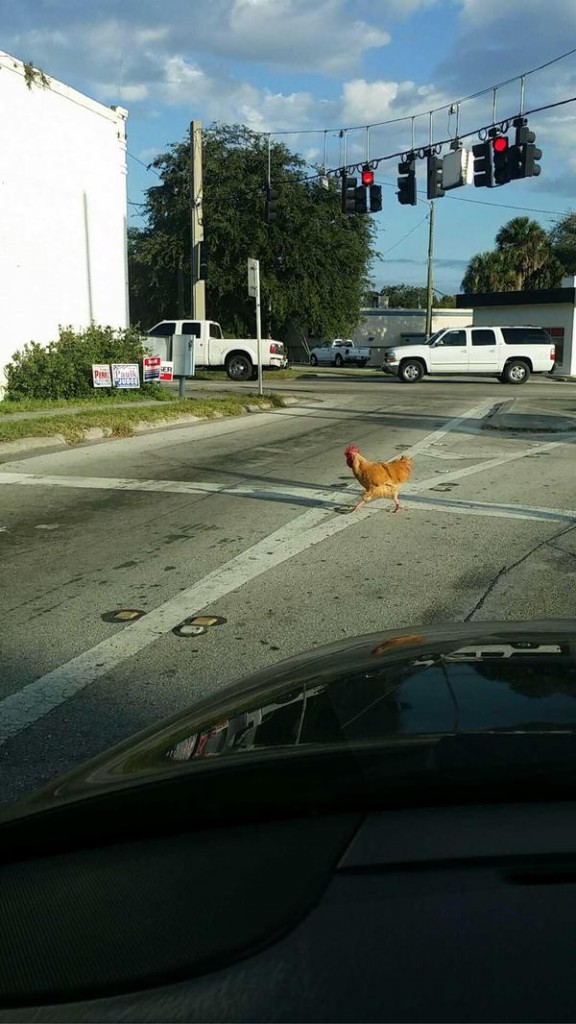