If I #PrayforParis, Who Will Pray for the Victims of French Colonial Aggression? Counterpunch

Why U.S. Efforts to Cut Off Islamic State’s Funds Have Failed Bloomberg (resilc)

Overconfidence and the War in Syria Political Violence

Cops Claim LSD Killed This Dad, but Autopsy and Video Confirms They Hogtied Him to Death Free Thought Project

From HBoS report – the @bankofengland epically trolls Northern Rock’s ghost with a line on this chart: Faisal Islam (Richard Smith)

As Investors Shun Debt, Banks Are Left Holding the Bag New York Times. As we’ve said for years, banks are structurally long and have limits on how much they can skinny down their balance sheets in a rising rate environment.

Antidote du jour. From meeps: “My submission for antidote du jour is the Brevicipitidae black rain frog; its expression is appropriate in a wide variety of circumstances. (;” 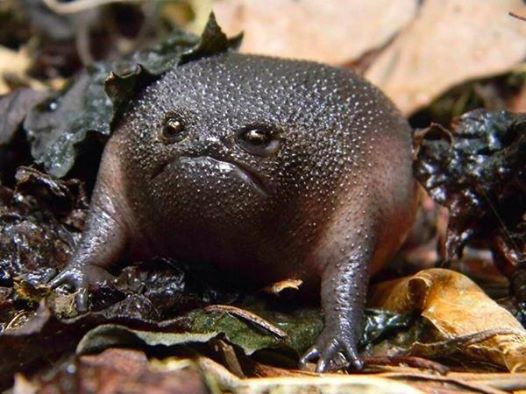