Many unhappy returns The Economist. Pension funds and endowments are too optimistic.

Where Are The Screaming Actuaries? Forbes. Pension liabilities.

The Crisis of World Order WSJ

America, refugees and the quest for absolute security FT

The truths, the half truths and the lies AFP

Posing as refugees not easiest path to U.S. for Islamic State operatives McClatchy

France’s Real Problems Are Getting Lost in the Fog of War Foreign Policy. It’s an ill fog that hides nothing bad.

Mali’s Tangled Mix of Jihad and Civil War The Atlantic

In Mali and Rest of Africa, the U.S. Military Fights a Hidden War The Intercept

Saudi Arabia, an ISIS That Has Made It NYT

The Syrian Kurds Are Winning! NYRB

Kentucky’s ObamaCare case study The Hill. Important. The Democratic nomenklatura — none of whom have been mandated to use it — believed that ObamaCare is actually a good system, and experienced by “consumers” that way. And so we get the “What’s the matter with Kentucky?” narrative.

Young voters feel the Bern, split on GOP Des Moines Register. Sanders: 45%, O’Malley 31%, Clinton, 23%. High school and middle school, but they make fine foot soldiers, and IIRC, some high school seniors can vote before the caucus rolls around. Whatever the future of the Democratic Party may be, it’s not Clinton.

Sanders: Why I’m a ‘democratic socialist’ and why that’s good McClatchy

Verging on Plutocracy? Getting Real About the Unelected Dictatorship Paul Street, Counterpunch

Did the Paris Attacks Actually Give Donald Trump a Boost? New York Magazine

We have the Woodrow Wilson/P.C. debate all backwards: Protesters are forcing a debate Princeton has whitewashed for decades Corey Robin, Salon

YouTube Terminates PINAC Account for “Violent” Police Videos, the Latest Shutdown on Independent Media Photography is Not A Crime

How to Decimate a City The Atlantic

How Many Words Are There? Oxford Handbooks Online 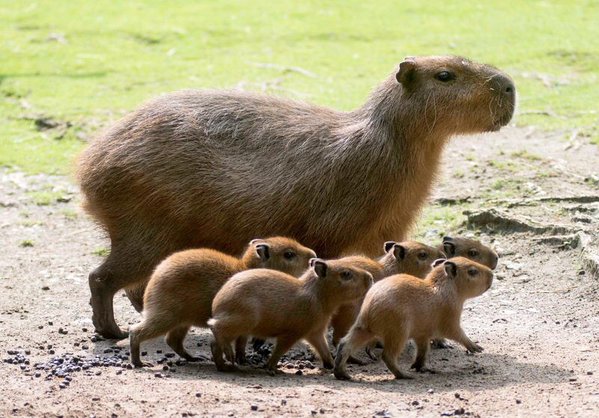