There’s not mushroom in my kitchen for that: Giant fungi has to be chopped up and carried by FOUR people in Vietnam  Daily News

CalPERS may lower its return target; taxpayers may have to contribute more Los Angeles Times

The last time we saw this happening in junk bonds things ended badly for the market Business Insider. Spiky charts.

The Rise and Fall of Shadow Banking in China The Diplomat. Hmm.

Vatican to try five, including reporters, over leaks scandal Reuters

Crisis Chronicles: The Cotton Famine of 1862-63 and the U.S. One-Dollar Note Liberty Street. Oddly, or not, this potted history fails to mention how Manchester’s workers supported Lincoln’s cotton blockage and abolition. Have they never heard of Wikipedia?

Some Big Changes in Macroeconomic Thinking from Lawrence Summers Peterson Institute for International Economics. “Disemployment,” the term, moves from the blogosphere to the mainstream; in the mouth of Larry Summers (!).

The Changing Composition of Productivity Growth The Growth Economics Blog. Post-2009, productivity increases because of reduced input per worker, not increased output per worker. “But an economy that is shedding inputs rather than expanding output sure seems like a different animal. What does it imply for asset prices, for example, if we are actively letting capital stocks run down?”

We blew it after 9/11. We’re blowing it again after Paris  Salon. Answers “stupid” to the “stupid or evil” question, but the historical comparison is still worth making.

In Mali and Rest of Africa, the U.S. Military Fights a Hidden War The Intercept

On the trail of terror Globe and Mail. From a Syrian refugee camp.

What Would Sanders Do? Dollars and Sense

Donald Trump unloaded on Karl Rove, then said he could ‘make up’ with the GOP establishment Business Insider

Trump supporters throw Black Lives Matter protester to the ground and kick him at rally as The Donald yells: ‘Get the hell out of here!’  Daily Mail

Protesters of Minneapolis police shooting press on in cold Reuters

Quantifying the Ferguson Effect The Atlantic. And by “quantifying” we mean “debunking.”

Silicon Valley by sea: Titans of tech pay $10,000 to party on networking cruise that offers everything from sunrise yoga and world-class cuisine to a live talk with Edward Snowden – but no Wi-Fi Daily Mail. “[Kalanick] also shared the most amusing Uber story he had ever heard which came from a passenger who learned his driver had put his wife in the trunk of the car because he did not think she should be sitting with him while he was working.” That Travis. What a kidder!

Who are all those smiling people in campaign advertisements? WaPo. For years, when I’d see people smiling in print or TV ads, I’d say to myself “What the hell do they have to smile about?” and then castigate myself for being curmudgeonly. As it turns out, they’re paid to smile; I was seeing stock footage. So now I have an answer to my question. 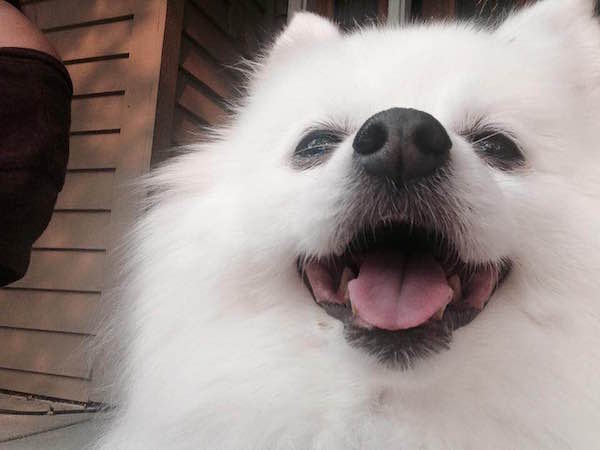