If you get a normal ration of posts today, consider yourself lucky. We had a lot of tech problems in the middle of the night, which is becoming all too common a phenomenon (and they were on the back end only, as I was not able to upload posts or even save drafts. And yes, this has occurred repeatedly and it seems to take nerve-wracking hours to get resolved. This never happened until a recent WordPress “upgrade” which is one of many reasons that I hate upgrading software). I was too upset about the whole thing to be able to do anything useful.

The Tough Realities of the Paris Climate Talks New York Times. Subhead: “Stabilizing or reducing carbon dioxide levels in the atmosphere is a distant prospect, so the world must continue to adapt to a changing climate.” As in resign ourselves to a mass species dieoff? This is Easter Island rationalization right before our eyes.

China’s Economy Is Worse Than You Think Bloomberg (resilc)

China burns much more coal than it claims Sydney Morning Herald. EM: “Now imagine if China’s per-capita energy consumption ever approached that of the US, and realize that most economists likely consider such a trend as both good and inevitable. Growth! Growth! Growth!”

Migrant Crisis: October Arrivals Nearly Equal 2014 Total, UNHCR Says NBC. Swedish Lex: “By setting up physical barriers and/or simply not fulfilling its obligations, like France, all asylum seekers are ending up in Germany and Sweden.”

Sweden Risks Breaching Budget Ceiling to Pay for Refugees Bloomberg. Swedish Lex: “Money is not an issue. A broad majority of Swedes support these extra budget allocations, on top of what has been paid already. Civil Society in Sweden is fully mobilized too. Sweden gives 15,5 USD per capita to the UNHCR. France gives 0,2 USD per capita.”

The horror of the Calais refugee camp: ‘We feel like we are dying slowly‘ Guardian. Swedish Lex: “The French are both incapable and unwilling to manage a very modest 6000 people in Calais. Sweden will receive 190.000 refugees this year alone. And nobody there has to sleep in anything similar to the slum the French have created in Calais.”

French Mayor Who Once Defended Journalists Now Denounces Immigrants New York Times. Swedish Lex: “Meanwhile, France is faster and faster turning neo-fascist. This article is too soft and too kind. The town of Béziers is a taste of what is in store. Le Front National is leading the polls in a couple of major regions in France. The elections will take place in a few weeks time. If the FN takes control of one of more regions, it would be a major event in French politics and an indicator of what we have to expect for the main elections in 2017. The French traditional right is quickly transforming itself into a clone of the Front National and the political center has pretty much disintegrated. This means that there are no liberal voices in France currently. The Socialist Government is thoroughly incompetent and totally lacks a plan and a direction.”

What to Do About ISIS: Would Power-Sharing Among Sunnis, Shiites, and Kurds in Iraq Work? Atlantic (resilc)

Obama: If GOP Candidates Can’t Handle CNBC, How Will They Deal With Russia and China? NBC (resilc)

The Case for Bernie Sanders Matt Taibbi. Great commentary on the media’s relationship to candidates.

Tenure is disappearing. But it’s what made American universities the best in the world. Washington Post (furzy mouse)

White, middle-aged, uneducated and dying Financial Times. As predicted, this is being treated as an addiction problem, as opposed to the level of drug abuse being a symptom of underlying social/economic problems.

Dear NY Times: Thank You For Letting Me Sue Only 500 Miles From My Home Credit Slips 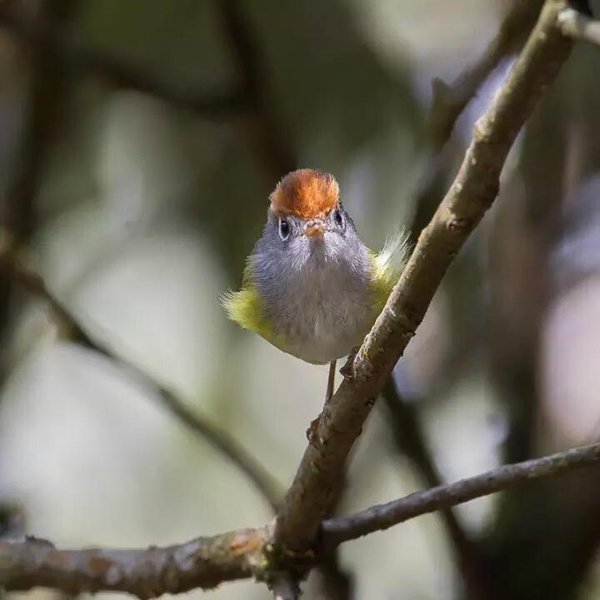