Australia Deploys Sheepdogs to Save a Penguin Colony New York Times. Both penguins and dogs are cute!

A Cell Therapy Untested in Humans Saves a Baby With Cancer New York Times. Aiee, a story based on ONE CASE with all of THREE WEEKS of results? Recall how l-dopa looked like it would cure Alzheimers? God only knows how many promising-looking therapies don’t pan out. And who at the Times approved running this story? This sort of coverage is a corporate publicist’s wet dream.

ISIS’ propaganda coup on Russia plane Business Insider. Resilc: “This sort of smells like the run up to Saddam and yellowcake. lets make them a major player so we can go to war.”

Maybe We Should Stop Sending Weapons Where We Can’t Keep Track of Them Charles Pierce, Esquire (resilc)

The US: Feeding the War Machine Counterpunch (resilc)

Which Candidates Are Taking Uber to Luxury Hotels? National Journal

Trade Traitors. I expect more in the next few days as more journalist and pundits digest the documents.

Breaking down 5 big sections of the TPP Financial Times

ou can now read the text of a major Trans-Pacific trade deal. Read this TPP explainer first.Y Washington Post. Typically dishonest elite PR job. Look at how many times it is called a “trade deal.” And “read me first” is meant to tell the reader how to frame any other information and/or discourage getting any other information.

A Closer Look at Changes in the Labor Market Federal Reserve Bank of Atlanta. A very readable summary of recent papers. One finds that the fall in new business formation correlates with loss of housing wealth.

With “Convoy,” tech billionaires build another castle at another narrow in the stream Mark Ames, Pando (William B, Gabriel). A must read and unlocked for now.

Antidote du jour (Rajesh). Commemorating the release of the text of the TPP: 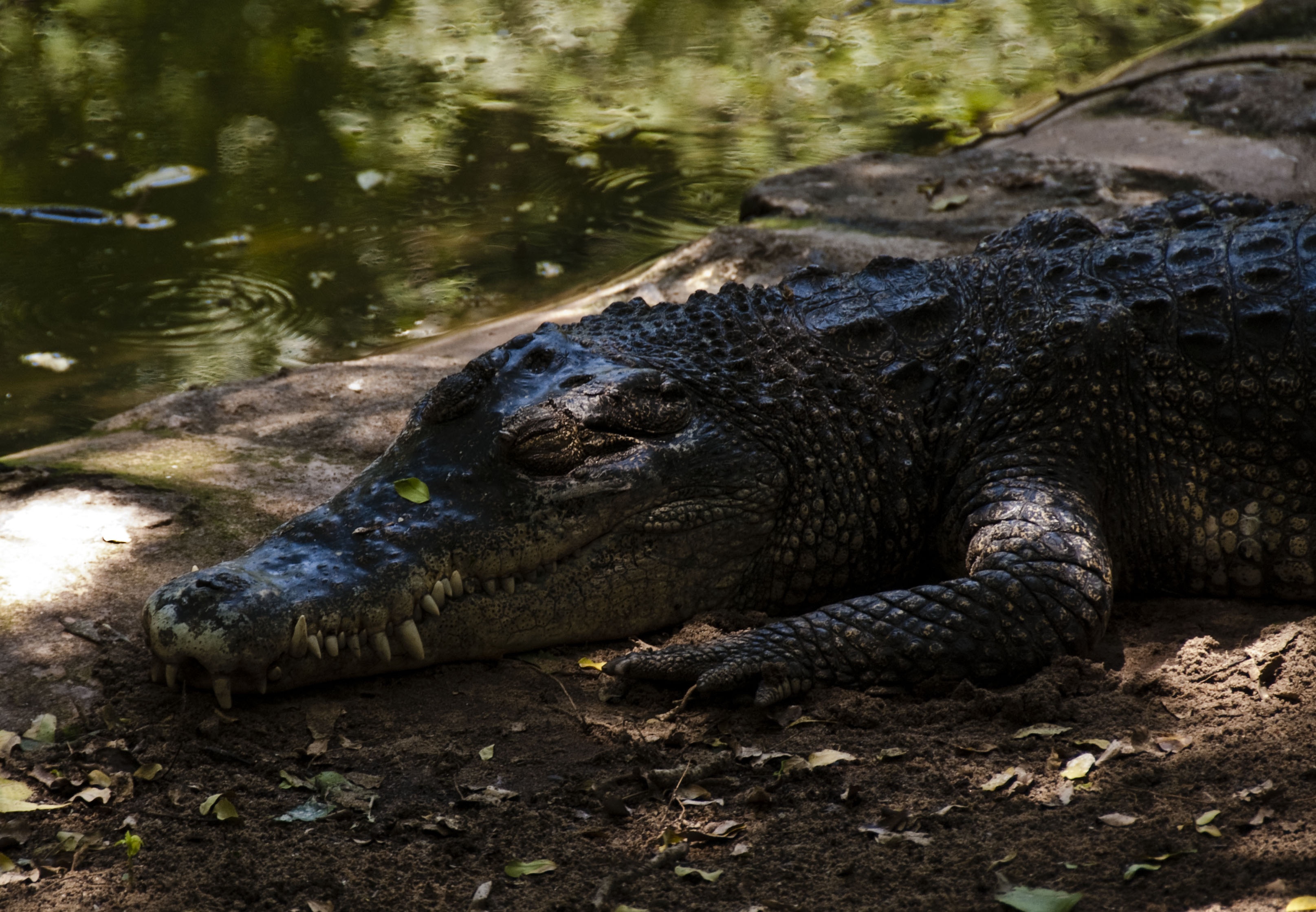