Why a Woman in Germany Just Spontaneously Combusted Vice

‘Fat’ is the new normal in America Business Insider

What’s the big deal between Russia and the Saudis? RT

Lie by Lie: A Timeline of How We Got Into Iraq Mother Jones (resilc)

Egypt crash ‘not due to engine failure’ BBC

How much will new U.S. stealth bomber really cost? Nobody knows. Reuters (EM)

Ben Carson Defends Himself Against Allegations That He Never Attempted to Murder a Child New York Magazine. The news headlines on this are indistinguishable from the one meant as satire.

Only a crisis can stop the Fed Financial Times. On rate increases.

This settles it: The Fed is going to raise interest rates in December Washington Post

With the “Robin Hood Tax,” a Grassroots Movement Seeks to Bring Wall Street to Heel Truthout 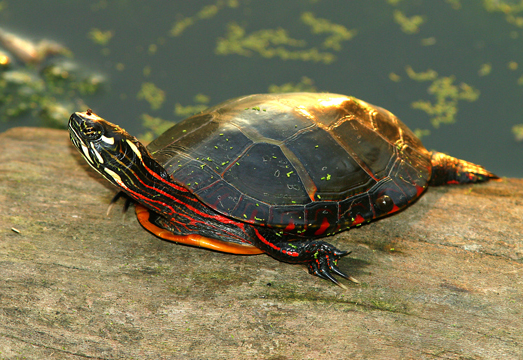