Ed Lazear: This is the real unemployment rate WaPo

Risks and rewards of tech’s Next Big Thing FT

The Uberization of Money WSJ

‘Look for Hospitals as Targets’ The Nation

A View From the Losing Side of Health Care HuffPo. Vivid, and readers here will identify with every line of it. Unfortunately, the author sets their sights too low, wishing only for the so-called “public option,” not single payer. Yet another case of how incredibly destructive the career “progressive” propagation of that talking point has been.

Winthrop a winner at Democratic forum The Herald

Clinton Talks Past Sanders, O’Malley at Democratic Forum US News

Clinton joins Democratic rivals in backing change to marijuana classification WaPo. WaPo’s bias is showing here; reclassifying marijuana to Schedule 2 permits federally sponsored research, period. Clinton’s proposal is a pissant, trivial tweak compared to “Ending Federal Marijuana Prohibition” which Sanders backs. What next from Clinton? School uniforms? And yet another indication that Clinton’s move left was purest kayfabe, now that the inevitability drums have begun once again to beat.

Elections in Burma: fine for now, but that may change in the coming days Asian Correspondent

Hurt at home The Yale Herald (via Internet Archive). “And I don’t want to debate. I want to talk about my pain.”

Why Childcare Workers Are So Poor, Even Though Childcare Costs So Much The Atlantic

Leaked Comcast Doc Admits: Data Caps Have Nothing To Do With Congestion Consumerist 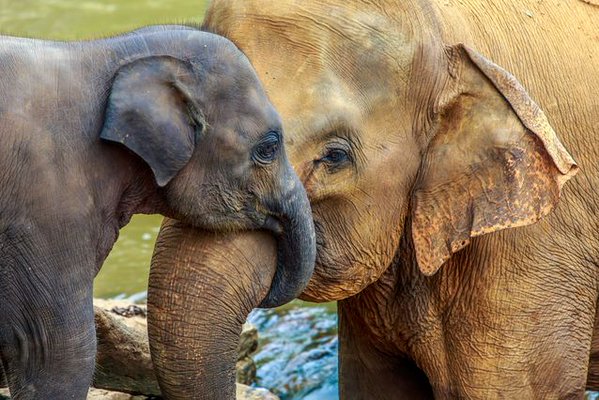