Psychiatric Drugs Are Being Prescribed to Infants New York Times. Furzy mouse: “As Bernie Sanders points out, the operating model for m​any​ of these corporations is GREED AND FRAUD….”

Declassified U.S. Government Report from a Week After Fukushima Accident: “100% of The Total Spent Fuel Was Released to the Atmosphere from Unit 4” George Washington

IS oil trade ‘worth more than $500m’ BBC/blockquote>

How Scared Should I Be of the NSA? VICE (resilc)

Can Cyber Warfare Be Deterred? Project Syndicate (David L). Note who the author is and discount as you see fit.

Peter Van Buren, Who Will Fight the Islamic State? TomDispatch

Fear of Terrorism Lifts Donald Trump in New York Times/CBS Poll New York Times. But even with the post-Paris hysteria, he is still only at 35%.

Scotland cuts ties with Donald Trump. He says it should be ‘thanking me’ instead. Washington Post

Map: The countries that ban arrivals based only on religion Washington Post

“As a city where more than 300 languages are spoken, London has a proud history of tolerance and diversity and to suggest there are areas where police officers cannot go because of radicalization is simply ridiculous,” he said.

“The only reason I wouldn’t go to some parts of New York is the real risk of meeting Donald Trump,” Johnson quipped.

Marco Rubio’s organization isn’t nearly as good as his opponents: The Florida senator is trailing in all the early states. Slate

What If Republicans Can’t Pick A Nominee Before Their Convention? FiveThirtyEight. Resilc: “What about the right to open carry folks on the floor?”

Bernie Sanders Wins Poll for TIME Person of the Year, Gets Removed from Finalists Ring of Fire

When Catholics Were America’s Muslims…. The Broken Elbow (Ed M)

How Electricity Markets Could be Upended by this Supreme Court Decision OilPrice Chuck L: “Even if SCOTUS comes down on the side of FERC I think regulations promoting Demand Response technologies are low hanging fruit for TPP and TTIP suits by the numerous off-shore-based owners of US generation resources. The writer is correct in asserting that the $$$ are huge.:

Bulletproof backpacks for kids? Here are 10 sick products you can buy in America — thanks to the NRA Raw Story (furzy mouse)

IEA Chief Sees No Oil-Price Recovery Until 2017 OilPrice. Remember how conventional wisdom, when the Saudis said they weren’t going to cut production to prop up oil prices, that the price decline would last only for the first half of 2015 and prices would be back to their old level by not that far into the second half of the year? And that we didn’t buy that?

Banks score victory on use of ratings in capital calculations Financial Times (Li). Eurobanks get to dispense with independent rating in their risk weightings. Of course, as London Banker pointed out years ago, pretty much every favored category in the risk weightings blew up in some way, so the whole concept has performed badly. And the ratings provided by ratings agencies are so sus that it’s not clear how much worse the Euro-self marking system will be (but one could also cynically argue that this is about hiding how weak Deutsche is, and maybe some others…)

Buybacks enrich the bosses even when business sags Reuters. A feature, not a bug.

Antidote du jour. Reader Rajesh sent us a raft of great nature photos he took himself, and he didn’t e-mail many of his best because they would be too large for us to upload. But I am sure you’ll enjoy the ones he sent, like this one: 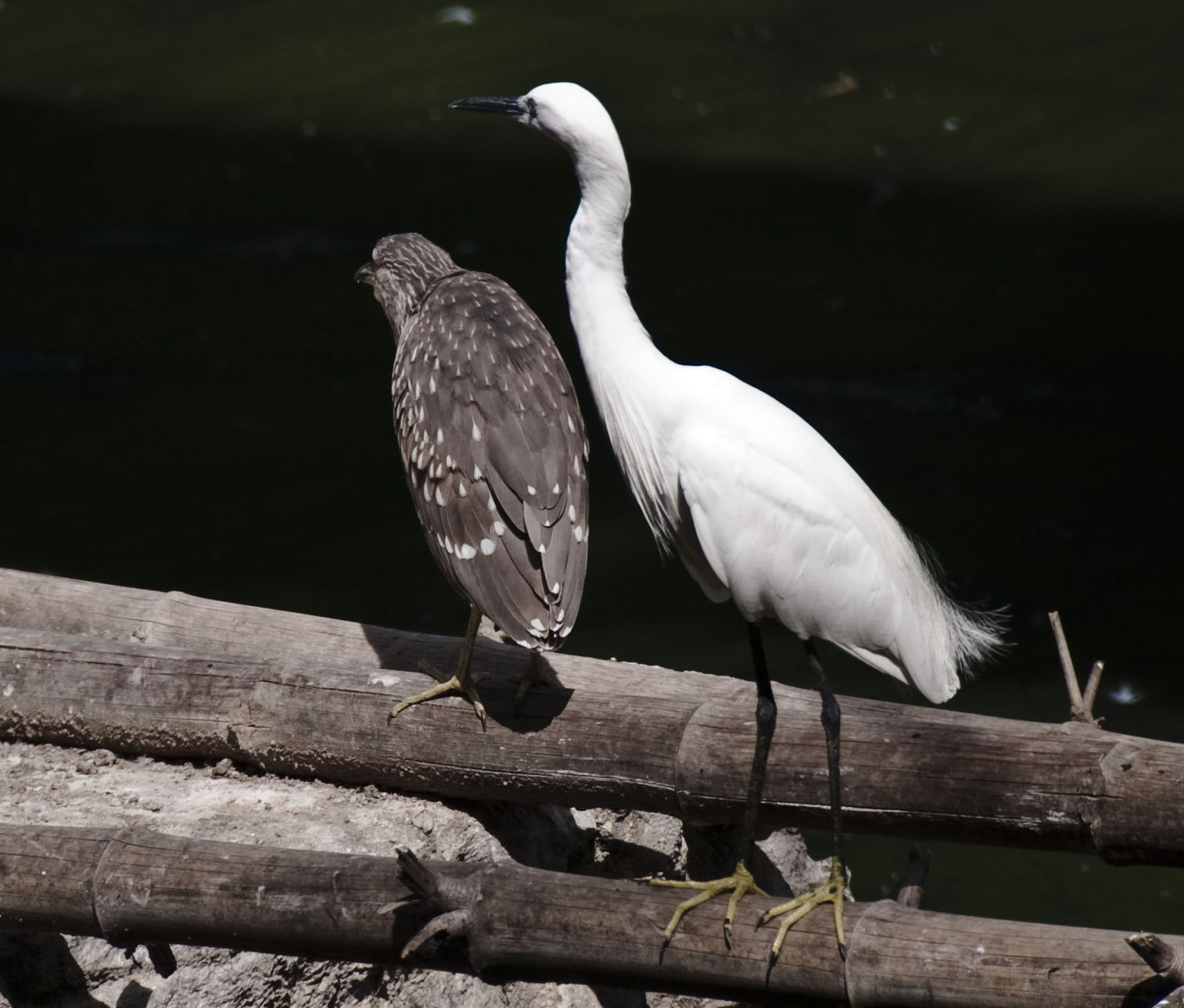 And a bonus of sorts from Vlad: 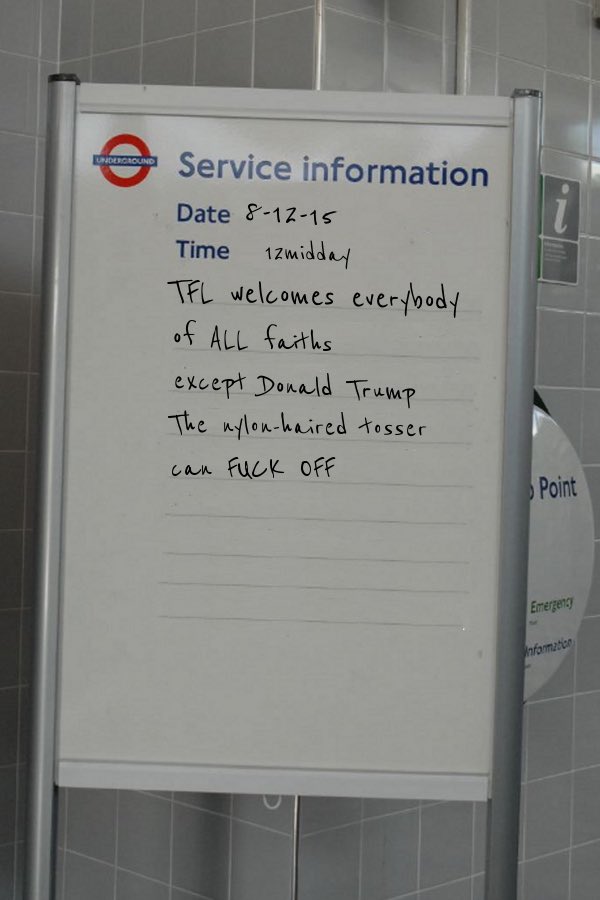