Harvard Business School: Talented assholes are more trouble than they’re worth Boing Boing. JPMorgan shareholders have not gotten the memo.

Google’s Plan for Faster Mobile Web May Reshuffle Search Rankings Fortune. Great. Google is out to kill sites like ours, and we don’t have a high percent of mobile traffic to begin with. And how is not not an antitrust violation for Google to dictate business models via its dominance in search?

What will China do about its zombie companies? Andrew Batson

U.S. struggling over what to do with Syrian rebels once tied to al Qaida McClatchy. Resilc: “How about stay home and use the money to fix infrastructure here?”

The Vast Majority of Muslims HATE ISIS and Terrorism George Washington. Sad but predictable that Americans need to be told this.

‘The illusion of security’: no-fly list draws scrutiny from left and right Oregoncharles

One Year After the Senate Torture Report, No One’s Read It and It Might Be Destroyed Intercept (Dr. Kevin)

Mercenaries in Yemen: the US Connection Counterpunch (resilc)

It’s Too Late to Turn Off Trump Matt Taibbi. I have to admit I was sure Trump would be done by February at the latest, particularly given his unwillingness to spend his own money in a meaningful way. But the Republican party has been surprisingly craven about taking him on, and the lack of any credible pretender in waiting is a big problem too. But despite all the noise, he appears to top out at 30%, say max 35% of the Republican vote. So it is very hard to see how this plays out.

The Internet’s Loop of Action and Reaction Is Worsening New York Times. Another cultural take. I think Taibbi is closer to the mark. Fox News is at least as big a contributor to this devolution as “the Internet”.

Only One Thing Can Stop Donald Trump New York Magazine

Divided Supreme Court Confronts Race-Based College Admissions Wall Street Journal. The problem is the underlying pervasiveness of bias, and how to compensate. For instance, studies have found that when the exact same resume is sent, one with a white-sounding name on it, like “Caitlin Morris” or “Luke Howell” versus one that is almost certainly black, like “Lakisha Jones” or “Jamal Douglas”, researchers found that the resumes with black-looking names were not even read. The recruiter stopped at the name.

My run-in with hate speech at a Minnesota Vikings game Star Tribune (Chuck L). Sadly, we can expect a lot more of this.

Watch people react to hearing violent Bible verses they think are from the Quran Daily Kos (furzy mouse). I suspect the reaction to being caught out would not be at all the same in the US.

VW says ‘mindset’ tolerated rule breaking Financial Times. Notice the lack of agency, as if top executives aren’t responsible for corporate culture. And get a load of this:

“We are talking here not about a one-off mistake but a chain of errors,” said Hans Dieter Pötsch, chairman of VW’s supervisory board.

But he did not indicate who was responsible, nor how high up knowledge of the matter went, saying only that a “comparatively small number of employees were involved”.

Financial War over Oil Reshapes World, Will End with Much Higher Prices Wolf Street. Why the Saudis will win.

Bank Crimes Pay: Under the Thumb of the Global Financial Mafiocracy Truthout (RR)

Retrotopia: Economics by Other Means Archdruid

What Do I Expect from Elementary School? Not this. The Synapse 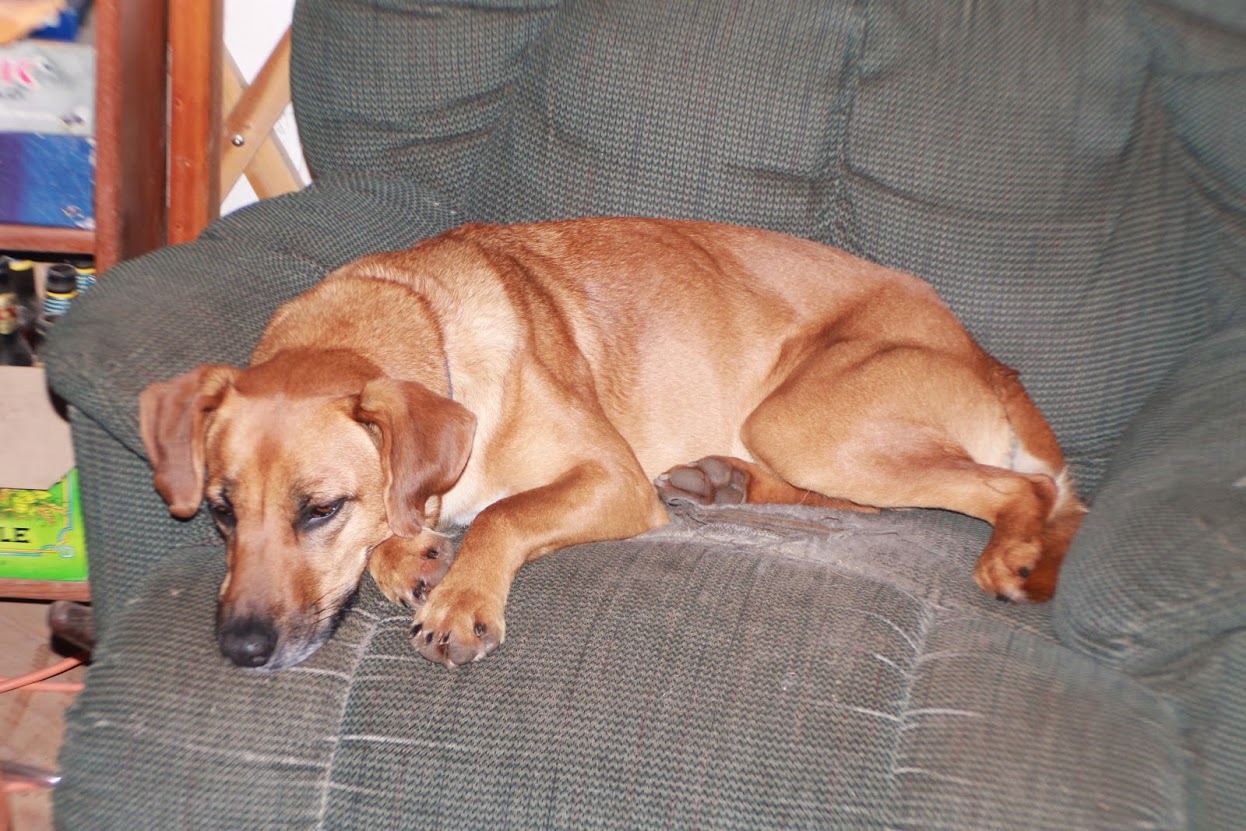