Democrats Ignoring Climate Implications of Lifting Oil Export Ban – “We Can Have Our Cake and Eat It Too” DeSmogBlog. Important. We’ll know the fate of the oil export ban this week.

French National Front fails to win any regions in elections Irish Times. A big deal, as they were ahead in several key regions in the first round of voting. a sign that establishment parties (and voters) are taking the implications of the far right coming to power in France seriously.

“Is my high-yield fund in danger?” The Reformed Broker

The Next Financial Crisis Will Start Here I wrote this for The Progressive back in July 2014, but they never released it online. So I liberated it. It’s about high-yield debt and I think it still holds up.

Are We Headed for a Credit Market Crash? House of Debt. Another blast from the past: April 2014. Mian and Sufi point out that rises in high-yield corporate debt almost always predates financial crises.

If MERS Had An “Ass” … the Tennessee Supremes Would Have Kicked It! Clouded Titles Blog

Dispossessed in the Land of Dreams New Republic. This is tremendous.

Assange to be questioned by Sweden BBC 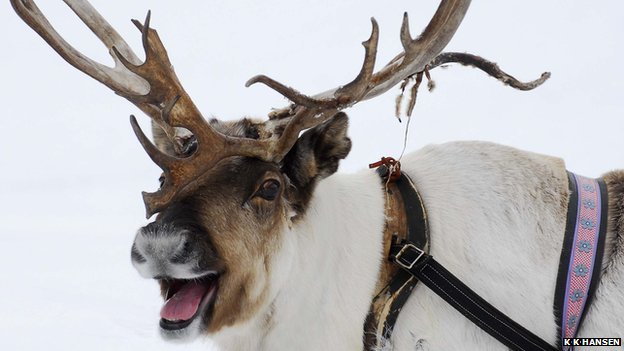